The Catholic Church says that same-sex relationships are not compatible with “the designs of God inscribed in creation.” 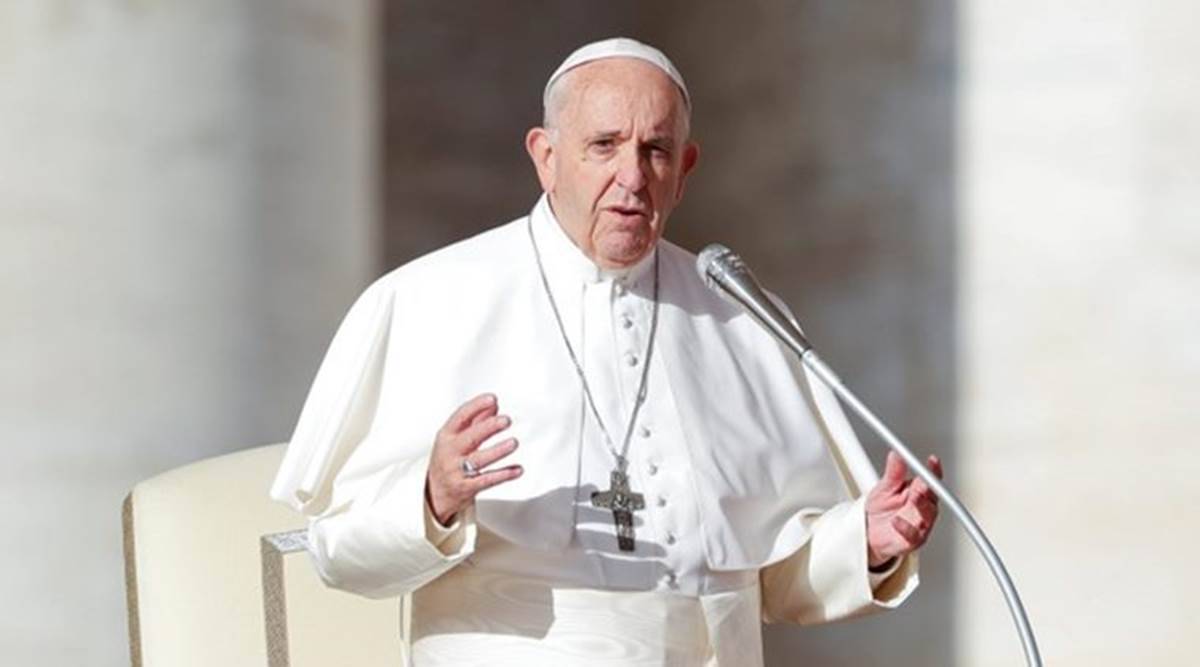 The Catholic Church can’t bless same-sex unions, the Vatican said Monday, saying it is “not licit” to bless relationships that involve sexual activity outside of marriage.

The Congregation for the Doctrine of the Faith issued the ruling in response to a question about whether the church has the “power to give the blessing to unions of persons of the same sex.”

The answer, which was “negative,” was expanded on in an accompanying explanation that was published in seven languages and approved by Pope Francis.

The Vatican emphasizes that individual gay people are still allowed to receive blessings from the Church, because “we are more important to God than all of the sins that we can commit.” But, they explained, “He does not and cannot bless sin: He blesses sinful man, so that he may recognize that he is part of his plan of love and allow himself to be changed by him.”

This marks another chapter in the term of Pope Francis when it comes to the acceptance of LGBTQ people in the Catholic Church. In October, Pope Francis’s comments in support for civil unions for same-sex couples made headlines.

“Homosexuals have a right to be a part of the family,” Pope Francis was initially reported as saying in comments featured out of context in the documentary Francesco. “They’re children of God and have a right to a family. Nobody should be thrown out, or be made miserable because of it.”

While Pope Francis’ critics and opponents within Christianity denounced him for the comments that were maligned as an attempt to “normalize homosexuality,” the comments were made in an unaired interview in 2019 where the Pope reviewed his time supporting civil unions — as opposed to marriage equality — for people in same-sex relationships as the Archbishop of Bueno Aires, Argentina.

A documentary released in October showed Francis expressing support for same-sex civil unions. The Vatican later clarified that his comments had been taken out of context, although it did confirm Francis’ belief that gay couples should enjoy legal protection.

The Vatican stressed that the Pope did not support marriage equality and released another part of the interview where he says, “It is a contradiction to speak of homosexual marriage.” 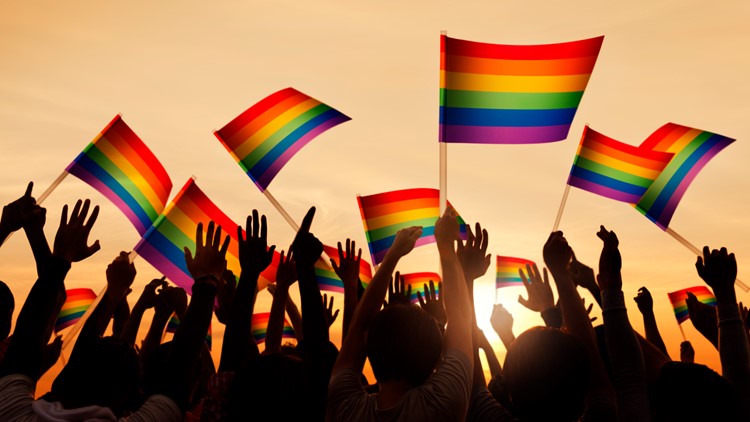