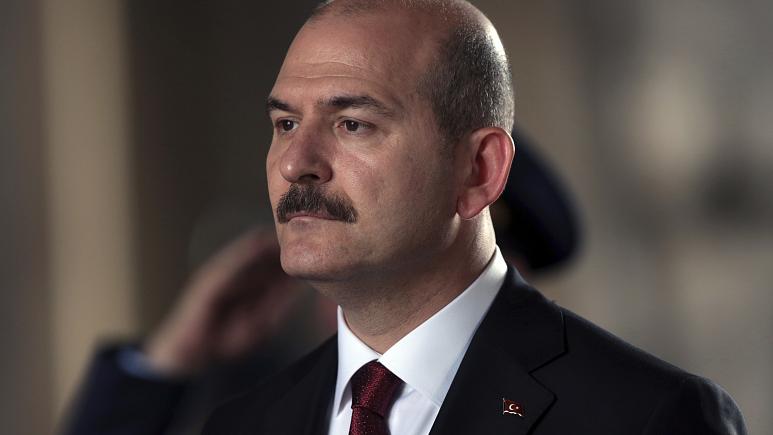 Twitter has hidden a post by Turkey’s Interior Minister over “hateful” comments referring to the LGBT community.

Süleyman Soylu had referred to students demonstrating against the appointment of a university rector as “LGBT deviants”.

Students and academics at Istanbul’s prestigious Boğaziçi University have been protesting against the new rector, Melih Bulu, for weeks. Appointed by Turkish President Recep Tayyip Erdoğan, Bulu formerly ran as a member of the ruling Justice and Development Party and maintains close ties.

Students have argued that the decree to appoint someone political from outside of the university is an attempt to seize power over the institution and curtail academic freedoms.
Protestors have been calling for Bulu’s resignation and for the university to be allowed to elect its own representative. A spokesperson for the ruling party has defended Bulu’s appointment as “legal”.
Authorities said 159 people were detained in the fresh clashes on Monday, although many were later released.
Several students were arrested over the weekend on charges of inciting hatred and insulting religious values for displaying at the university showing Islam’s most sacred site alongside LGBT flags.

On Sunday, Süleyman Soylu tweeted that “LGBT deviants” had been detained for “disrespecting the Great Kaaba”, before repeating the comments on Tuesday.

“Should we tolerate the LGBT deviants who insult the great Kaaba? Of course not,” Interior Minister Suleyman Soylu said in the statement on Twitter, referring to a shrine in Mecca that is Islam’s most sacred site.

Twitter said Soylu’s tweet, as well as another from the weekend that used the same phrase, violated its rules about hateful conduct. The site said it did not take down the posts because there was potential public interest in keeping them accessible.

The move by Twitter is rare in a country that has recently heightened efforts to curb social media platforms. 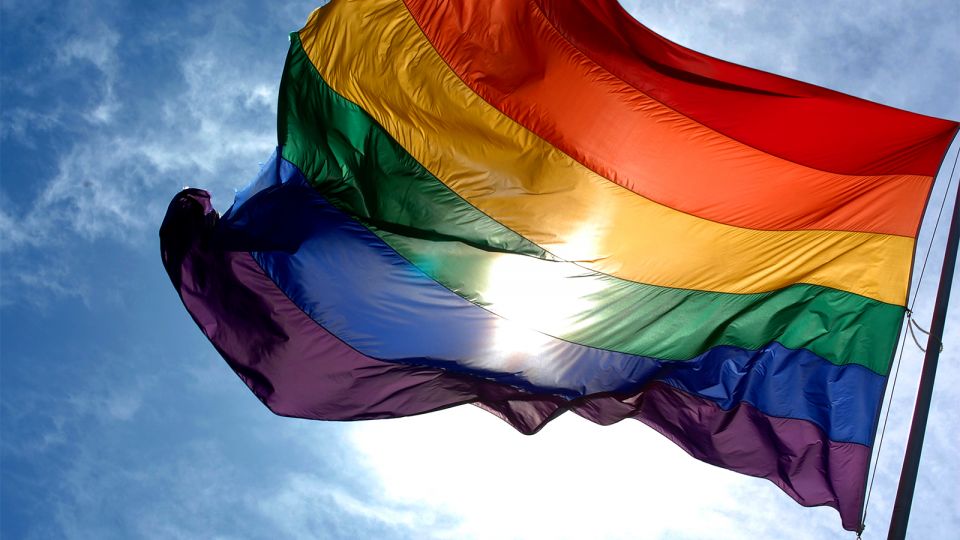