Trans powerlifter JayCee Cooper asserts that the sport’s governing body is in violation of the Minnesota Human Rights Act. 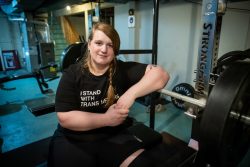 Transgender powerlifter JayCee Cooper is suing USA Powerlifting, the sport’s biggest U.S.-based organization, after it barred her from competition on the basis of her gender identity.

“It came as a surprise to me that when I applied to compete at my first competition, I was told that I couldn’t compete specifically because I’m a trans woman,” Cooper said at a news conference Tuesday. “I was gutted. I had been training for months and up until that point had experienced so much love and community around the sport.”

Cooper’s lawsuit, filed Tuesday in Minnesota state court by the Minnesota-based advocacy group Gender Justice, asserts that in banning Cooper and other trans athletes, USA Powerlifting, or USAPL, is in violation of the Minnesota Human Rights Act.

The suit also notes that other powerlifting and athletic organizations — on the local, national and international levels — have measures that allow transgender women to participate. 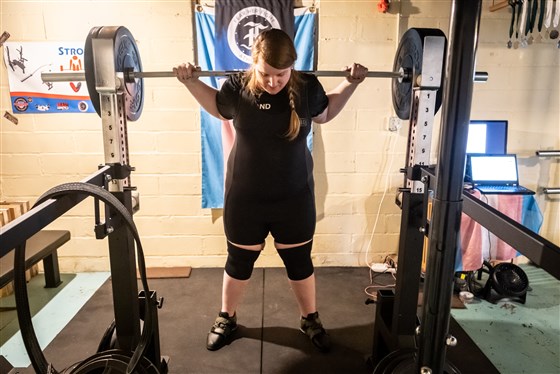 The International Olympic Committee adopted guidelines in 2015 permitting trans women to compete if their testosterone remains below a certain level for at least 12 months. The International Powerlifting Federation, the parent organization of USA Powerlifting, adopted the IOC’s guidelines, but the international group doesn’t mandate that its national affiliates follow them.

Cooper’s lawsuit says she was rejected from competing even though she provided documentation that her testosterone levels had remained under the IOC’s accepted limit for two years.

In a statement emailed to NBC News on Wednesday, USA Powerlifting said it “is aware of the public notice made on the Gender Justice website but are not in receipt of any formal filing at this time. We dispute the allegations and look forward to the opportunity to present the facts within the legal system.”

‘Powerlifting is not a fit for every athlete’

USA Powerlifting didn’t have established guidelines about transgender athletes until January 2019, around the same time it informed Cooper that she couldn’t compete. 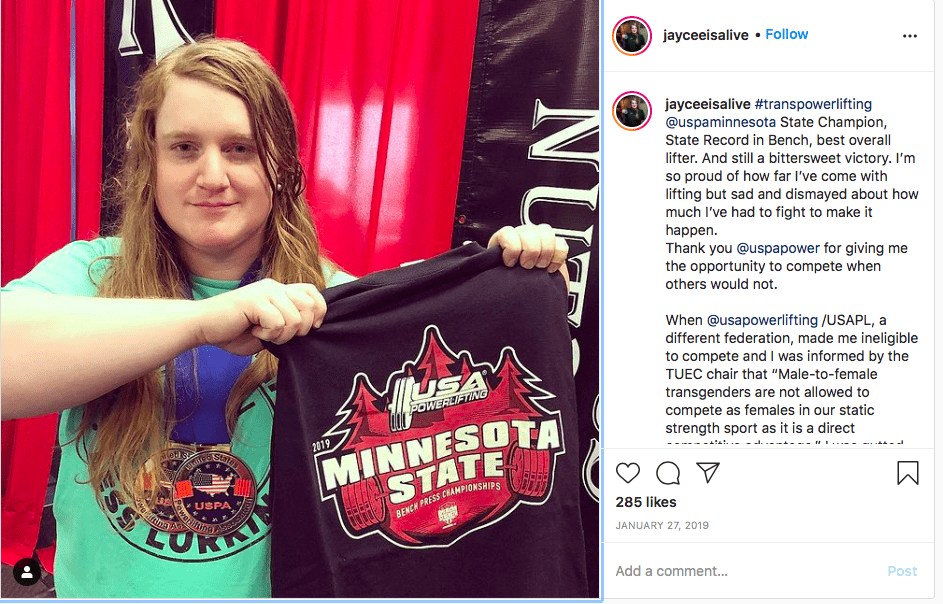 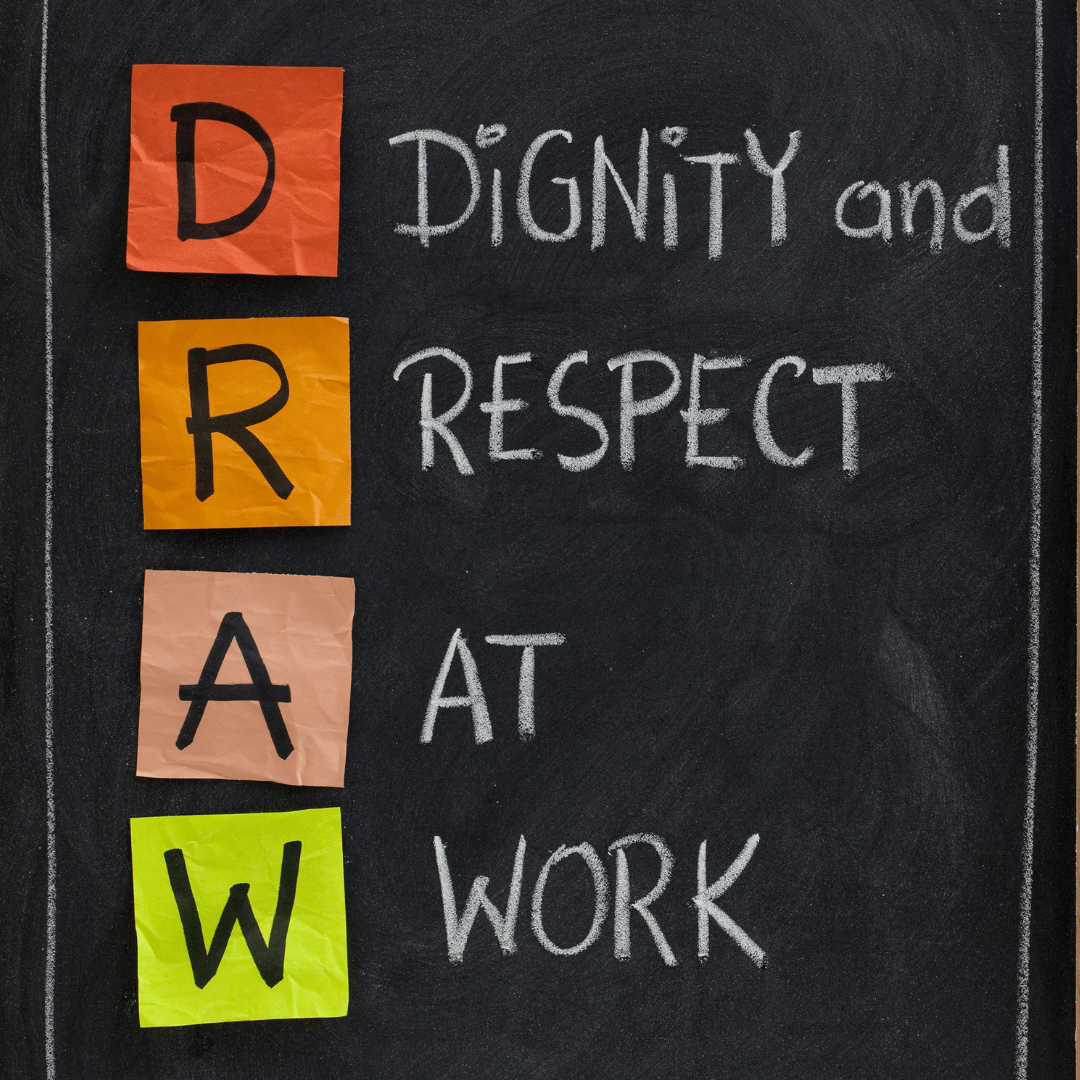 We are happy to announce that we will start EEI…