Two women who won elections this past month just became the first transgender elected officials in their respective states. Peyton Rose Michelle won a seat on Louisiana’s Democratic State Central Committee and is the first out transgender woman elected to a political position in the state, according to <em>Big Easy Magazine</em>. She got over twice as many votes as her opponent.

“I’m proud to stand for transgender and gender non-conforming people in the state,” the 22-year-old politician said. “I’m proud to show them that they, too, can be involved in politics. We are all humans, and we’re worthy of having a voice.” 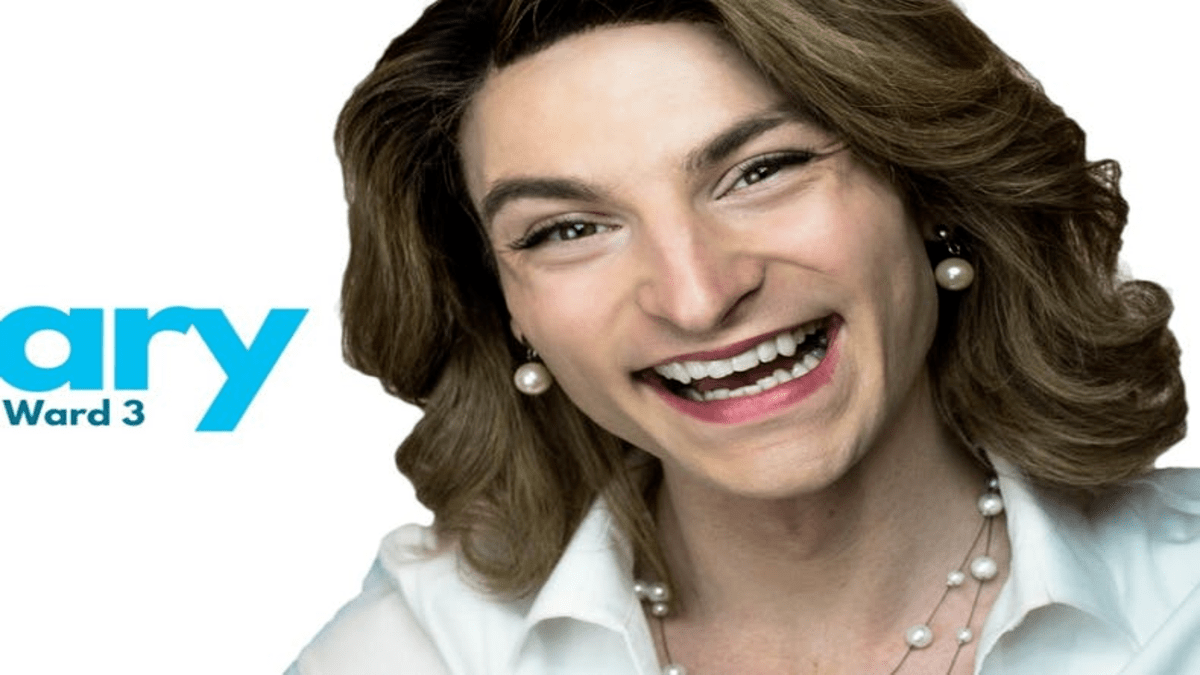 I’m proud to stand for transgender and gender non-conforming people in the state,” said Peyton Rose Michelle, who won in Louisiana 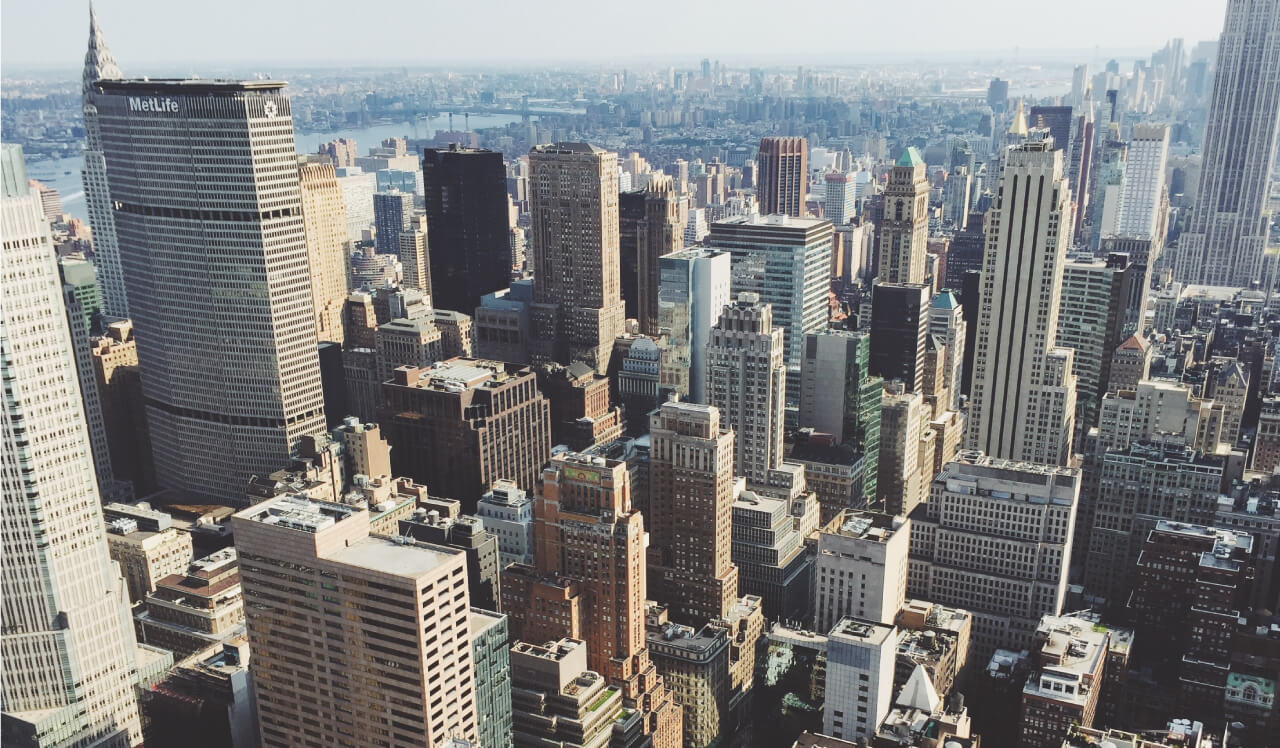 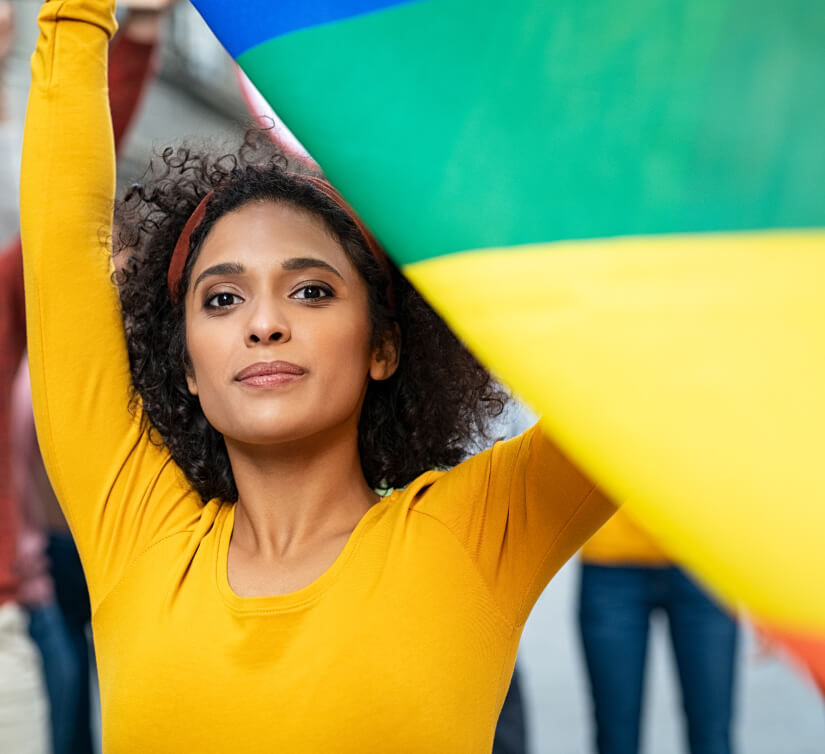 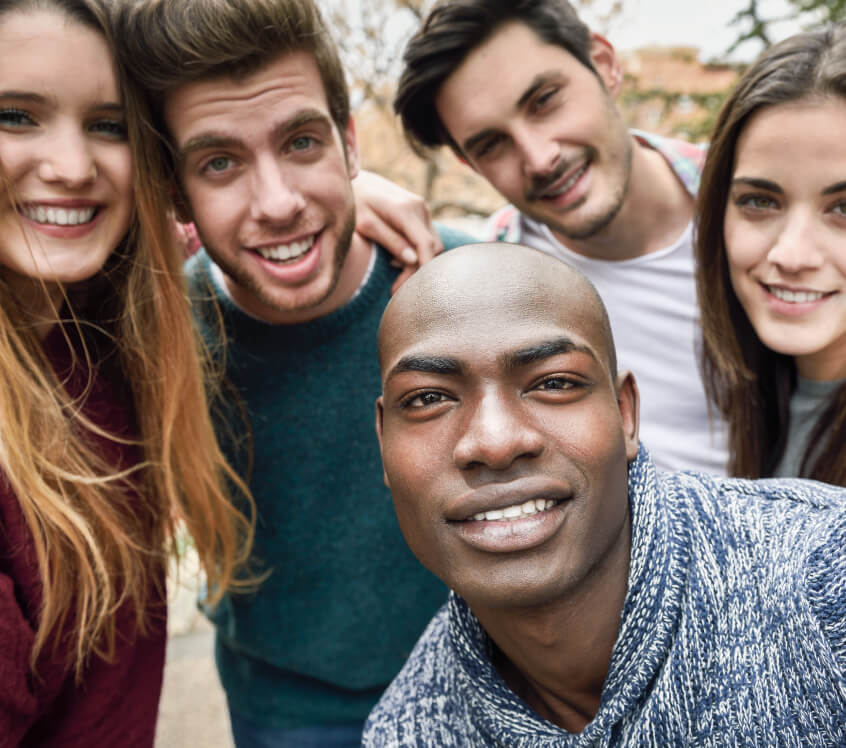 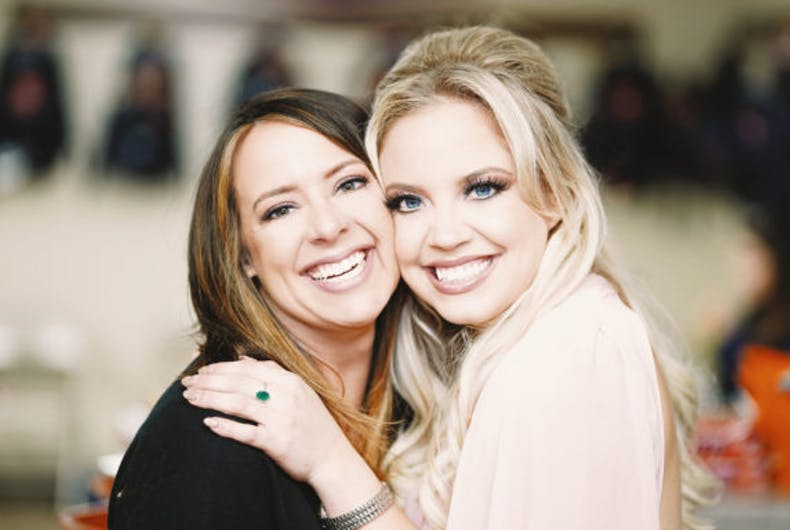 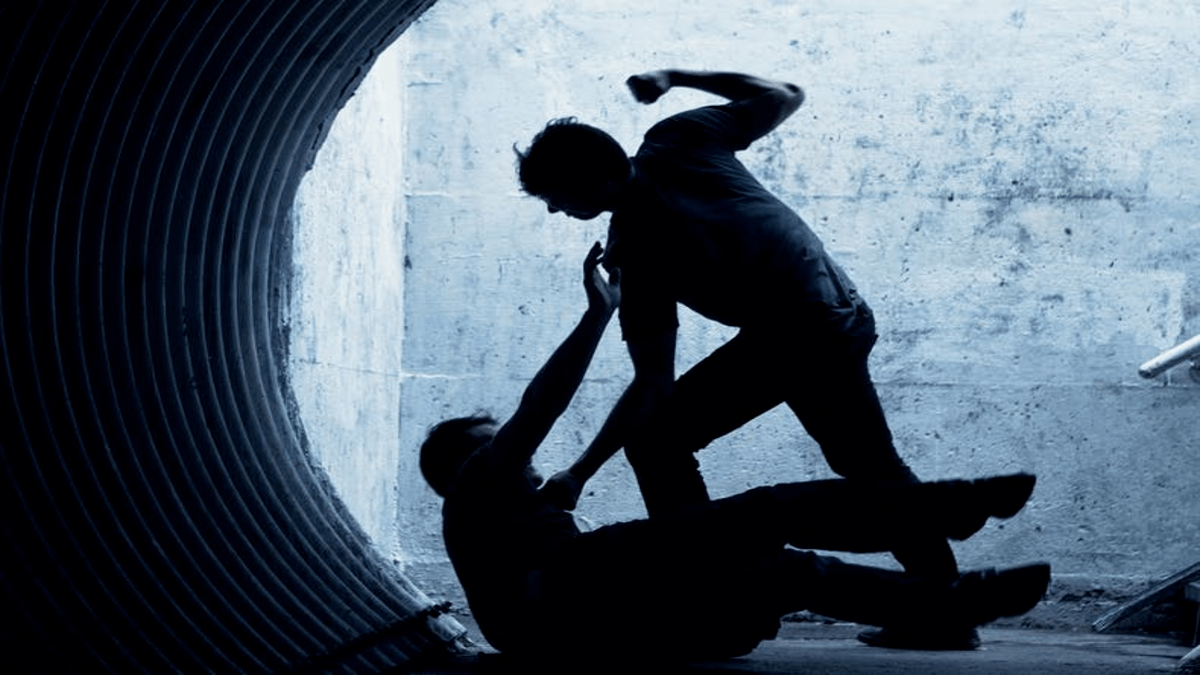 A gay couple was brutally beaten by men in a…