Tyianna “Davarea” Alexander was shot while walking down the street. Samuel Edmund Damián Valentín was killed before his body was dumped in the middle of a highway. 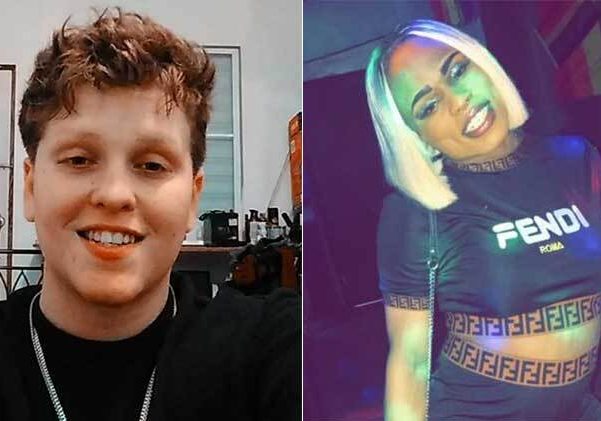 Two people were shot to death in the past few days as an ongoing wave of violence against transgender Americans continues. Trans women of color have been targeted in the majority of killings.

Tyianna “Davarea” Alexander died in Chicago after being shot while walking down the street. Samuel Edmund Damián Valentín was killed in Puerto Rico before his body was dumped in the middle of a highway.

Alexander was shot in the head and was pronounced dead at the scene. A man who accompanied her was also shot and died before reaching the hospital.

A driver accidentally hit Valentín’s body as it lay in the roadway and promptly called the police. He had been shot multiple times all over his body, indicating a crime motivated by rage.

“One of the most serious problems we have with the police and the Department of Justice is that they do not identify LGBTTIQ+ people in their incident reports,” Pedro Julio Serrano of Puerto Rico Para Tod@s said in an emailed statement.

“Almost every time an LGBTTIQ+ person is murdered, it is the community itself that identifies them. The police and Justice fail to comply with their protocols and it even seems that they want to ignore, make invisible and minimize the serious problem of the wave of homophobic and transphobic violence that haunts us like never before. This has to stop and the government has to act immediately to tackle this crisis.”

Both Puerto Rico and Chicago have been rocked with violence against the transgender community recently.

Serrano has called on police to investigate the deaths of two other people who were killed recently, saying they were also members of the LGBTQ community. 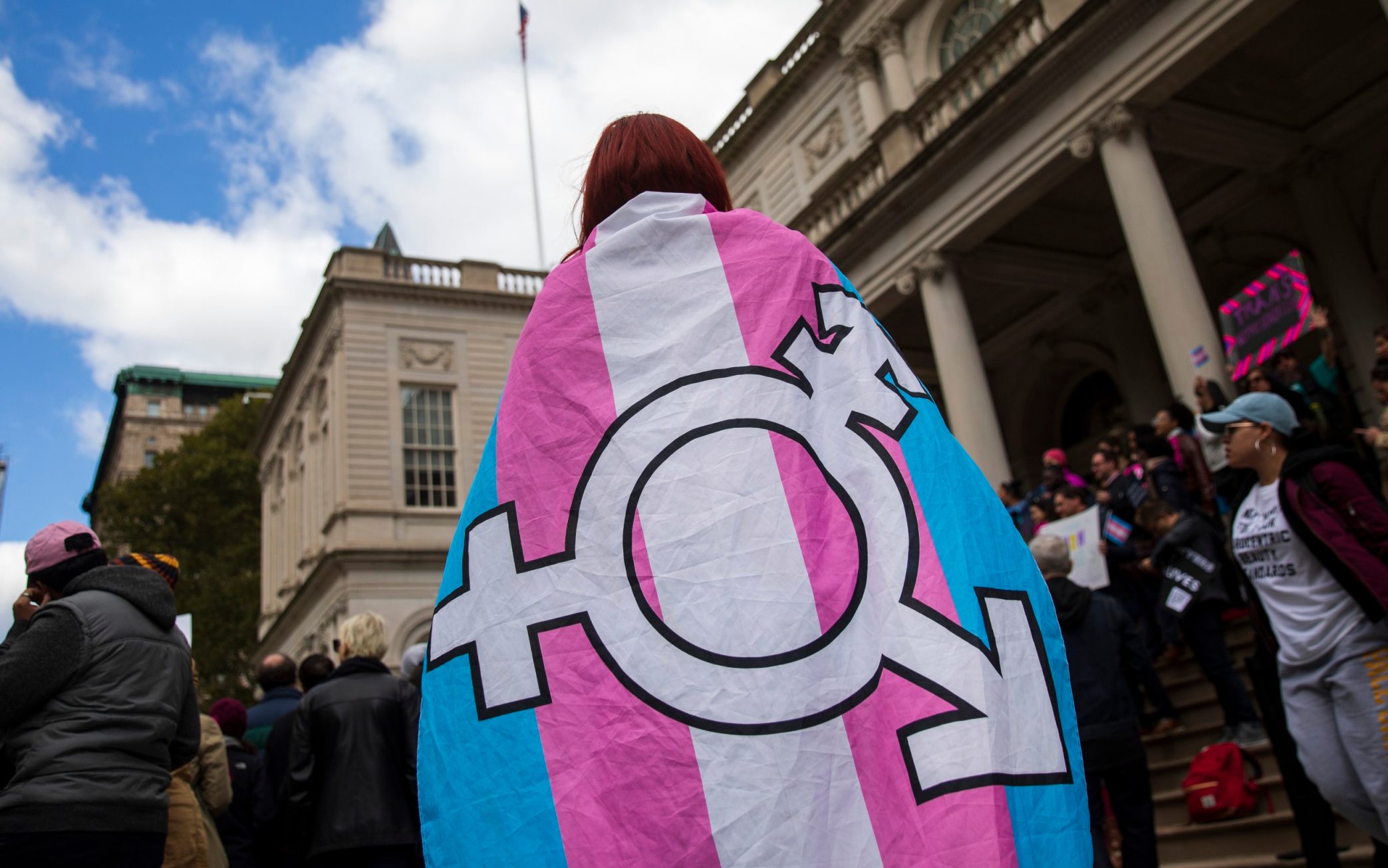