As the torch goes out at Japan National Stadium in Meiji-Jingu Park, the end has arrived for the 2020 Tokyo Summer Games — dubbed “the rainbow Olympics” by some for the record number of LGBTQ competitors.

Over the past two weeks, more than 180 openly LGBT+ athletes have taken to the tracks, pools and fields in Japan’s capital, according to the website Outsports, triple that of Rio in 2016, illustrating a surge in confidence among LGBT+ sportspeople.

At least 55 of those athletes, who competed in 35 different sports, won medals.

In fact, if the LGBTQ Olympians competed as their own country — affectionately labeled “Team LGBTQ“ by Outsports — they would rank 11th in the total medal count (right behind France and before Canada), with 32 team and individual medals: 11 gold, 12 silver and nine bronze. 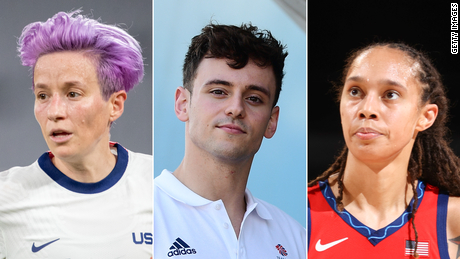 It was an Olympics of firsts in many ways – not just because more than 11,000 athletes competed in almost 350 events in near-empty venues to guard against COVID-19 infection.

Canadian footballer Quinn, who uses only one name and is trans and non-binary – identifying as neither male or female – became the first trans athlete to win a gold medal as part of the national women’s team.

And British diver Tom Daley caused waves both in the pool and out, talking to reporters after his gold medal win with his diving partner Matty Lee in the men’s 10-metre synchronised platform event.

“I feel incredibly proud to say that I am a gay man and also an Olympic champion,” Daley said.

Despite the popularity of LGBT+ celebrities like Daley, Russian reporting of the Games showed that homophobia remains a reality in many parts of the world.

The International Olympic Committee (IOC) said it would be investigating any abusive comments made on Russian channels that were official broadcasters of the Olympics.

“Discrimination has absolutely no place at the Olympic Games,” the IOC said in a statement.

However, for Angus Malcolm, chair of LGBT+ charity Sport Allies, the backlash in countries like Russia did not detract from the inspiration that LGBT+ athletes at the Games have given the next generation.

“My hope would be that some kid in Moscow can see through the state news to recognise him or herself,” Malcolm said. 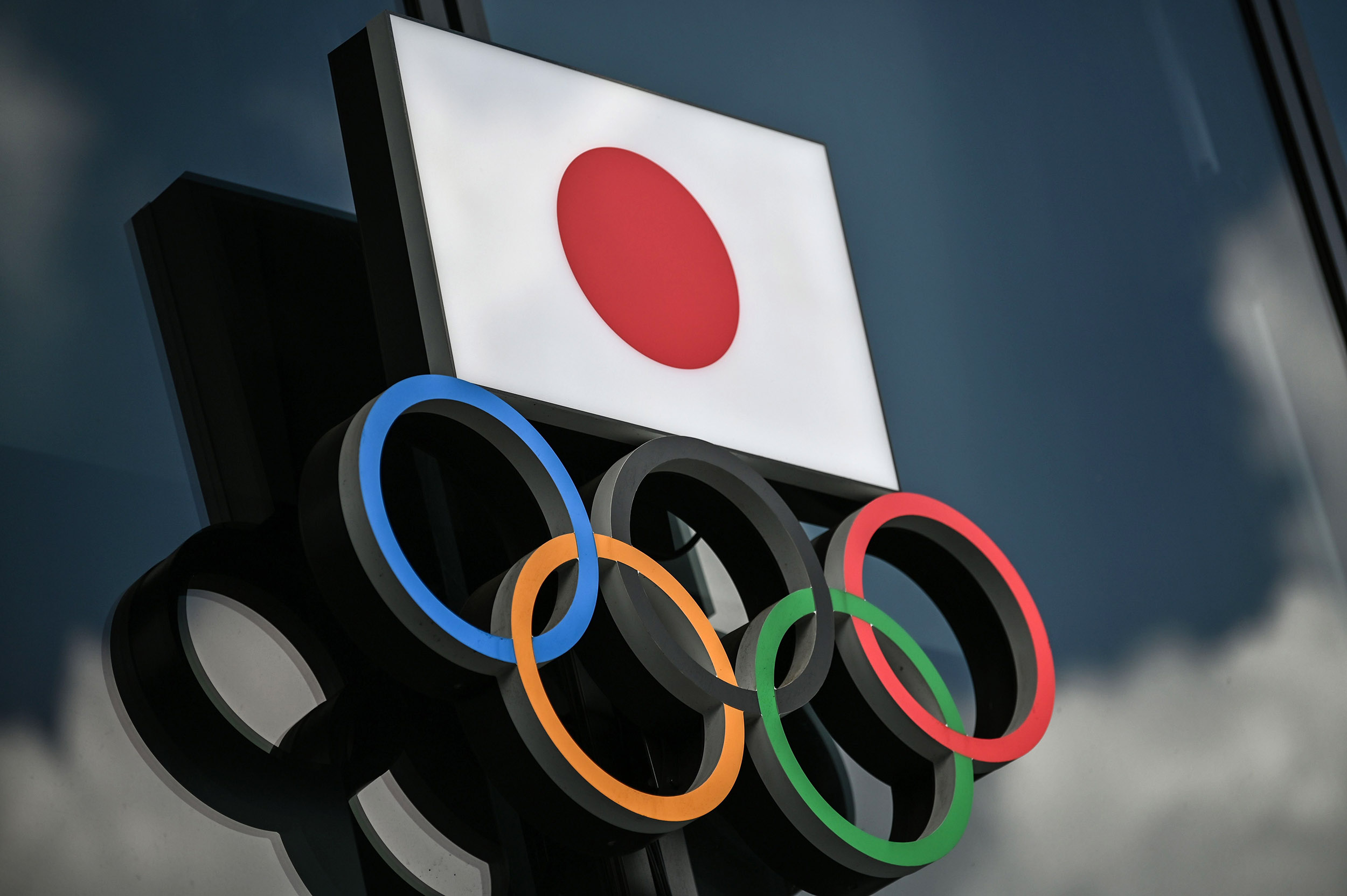