Nearly two-thirds of Swiss voters backed the introduction of same-sex marriage in a referendum held Sunday, with campaigners calling it a historic moment for gay rights in Switzerland.

The “Marriage For All” was adopted with 64.1% of votes in favour, according to the Federal office for Statistics, with none of Switzerland’s 26 cantons voting against it.

Justice Minister Karin Keller-Sutter tweeted that the government will implement the decision quickly and, under current plans, the new rules can take effect on July 1.

“We are very happy and relieved,” said Antonia Hauswirth of the national committee “Marriage for All”, adding supporters would celebrate in Switzerland’s capital Bern on Sunday.
Amnesty International said in a statement that opening civil marriage to same-sex couples was a “milestone for equality”.

However, Monika Rueegger of Switzerland’s right-wing Swiss People’s Party (SVP) and member of the referendum committee “No to Marriage for All” said she was disappointed.

“This was not about love and feelings, it was about children’s welfare. Children and fathers are the losers here,” she told Reuters.
The amended law will make it possible for same-sex couples to get married, and to adopt children unrelated to them. Married lesbian couples will also be allowed to have children through sperm donation, currently legal only for married heterosexual couples.

It makes Switzerland the 30th country in the world to adopt same-sex marriage.

“Whoever loves each other and wants to get married will be able to do so, regardless of whether it is two men, two women, or a man and a woman,” she said.

The law will also make it easier for foreigners married to Swiss people to get citizenship.

A majority in all 26 cantons of the country of more than eight million people voted yes – even the most conservative ones. Support was strongest in Basel City at 74 percent.
“The Swiss have dropped a massive ‘yes’ into the ballot box,” Olga Baranova, a spokeswoman for the “yes” committee, told the AFP news agency. 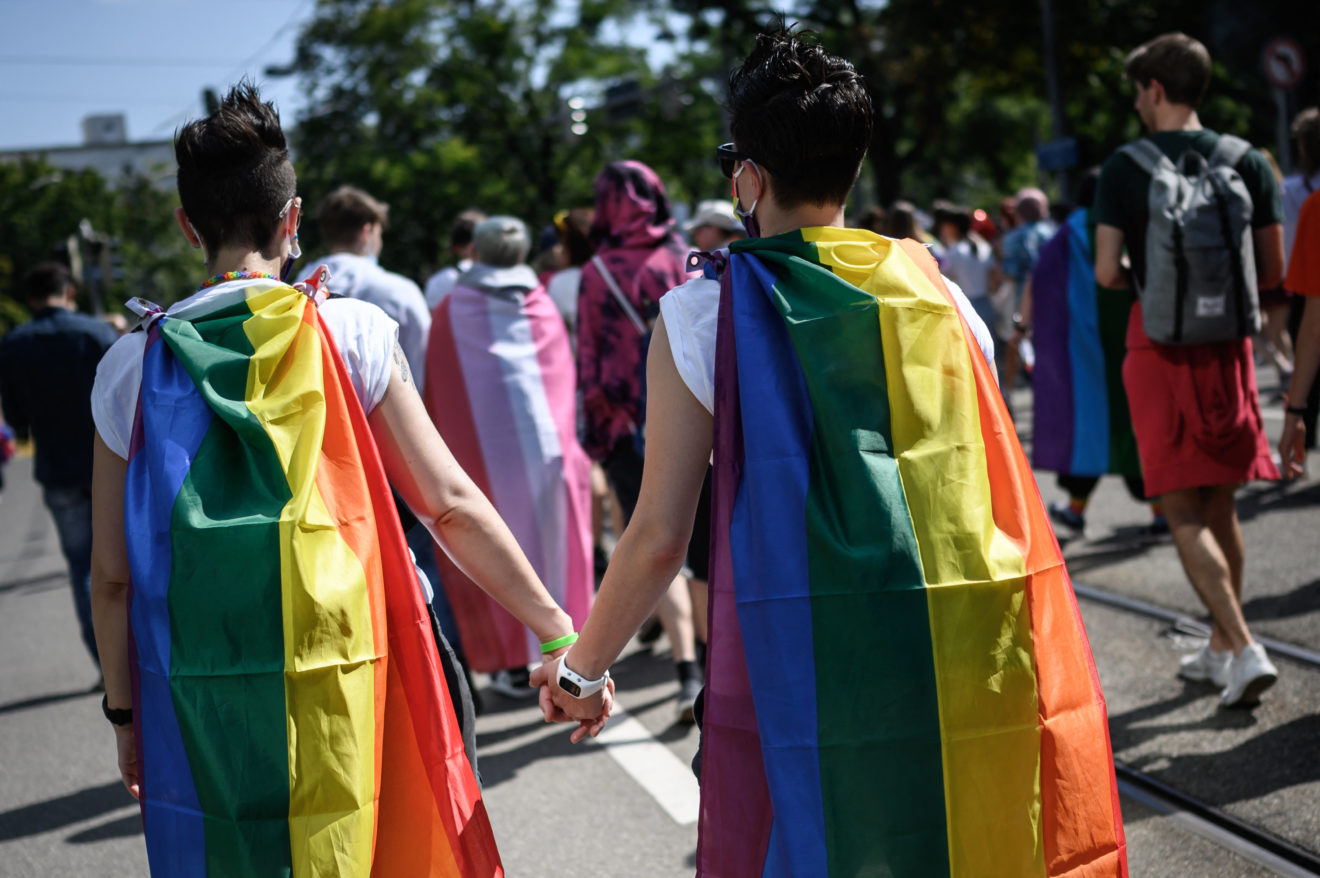 Over the last 20 years, most countries in western Europe have recognised same-sex marriage. However, in Switzerland many big decisions go to a nationwide ballot, and this can slow down major changes to social legislation.
The new law, which had the backing of the Swiss government and all major political parties except the People’s Party, was passed by parliament in December.
However, it was then challenged by opponents, who gathered enough signatures to force a referendum. 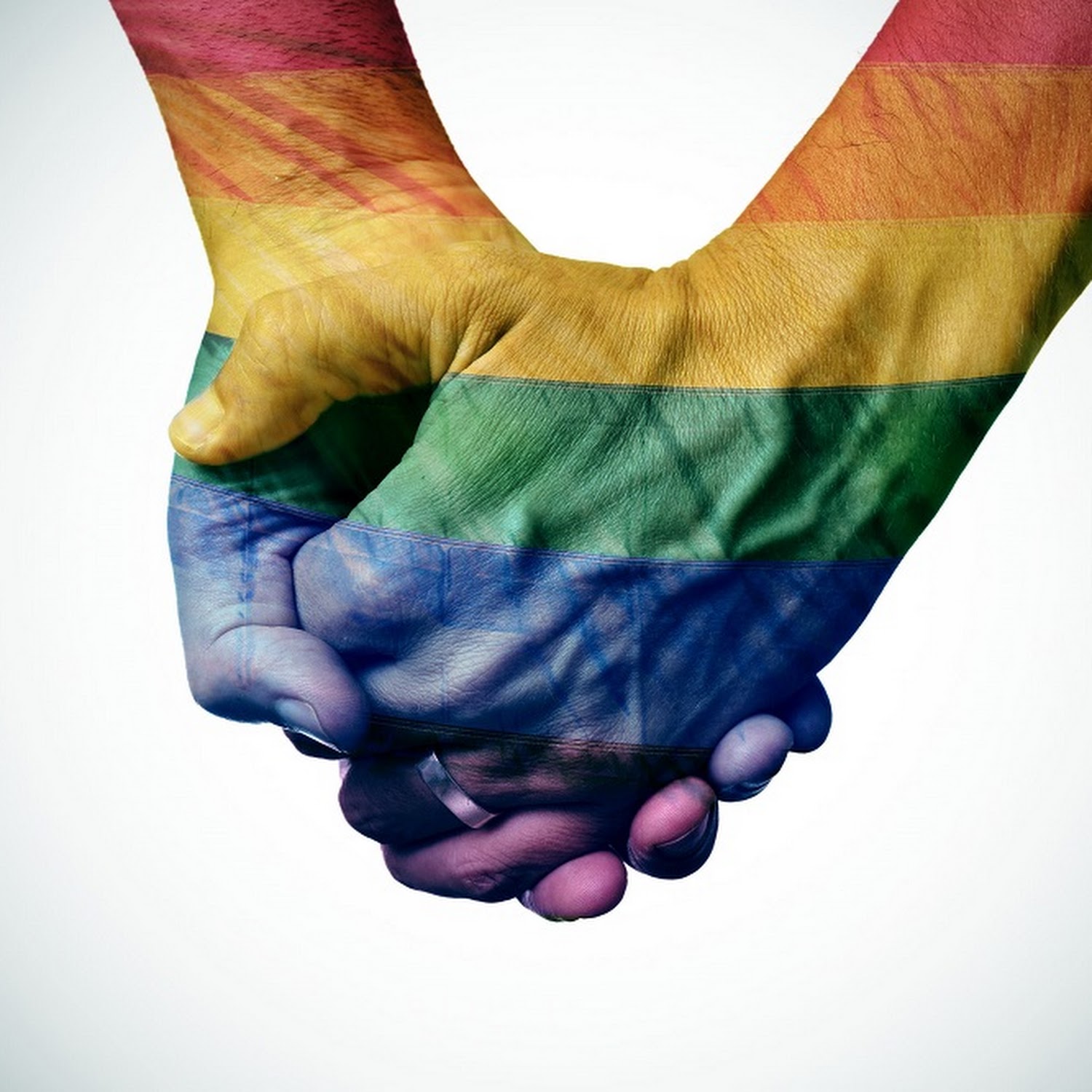