Police investigate death of Byun Hee-soo, who was forced out of military after becoming first soldier to have gender reassignment surgery 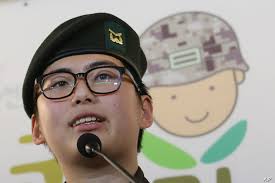 South Korea’s first transgender soldier, who was forcibly discharged after having gender reassignment surgery, has been found dead, news agency Yonhap has reported.

The cause of death of Byun Hee-soo, a transgender rights campaigner, is not yet known.

The defence ministry classified her loss of male genitals as a mental or physical handicap, and a military panel ruled in early 2020 that Byun would be compulsorily discharged. South Korea prohibits transgender people from joining the military, and Byun was the first active-duty soldier to have gender reassignment surgery.

She launched a landmark legal challenge against the military in January last year over her dismissal.

Her petition for reinstatement was rejected in July.

Being LGBT is often seen as a disability or a mental illness, or by powerful conservative churches as a sin, and there are no anti-discrimination laws in the country.

Ms Byun’s case triggered debate about the treatment of transgender troops and soldiers from the LGBTQ community in the country.

She previously told reporters that apart from her gender identity, she wanted to show everyone that she could also be one of the great soldiers who protect the country.

In December, the National Human Rights Commission of Korea said the decision not to allow her to continue to serve in the military had no legal grounds.

In Ms Byun’s case, anti-LGBT campaigners had attempted to identify her online. They also held demonstrations urging the military to dismiss her after news about the case emerged and have called for further demonstrations. 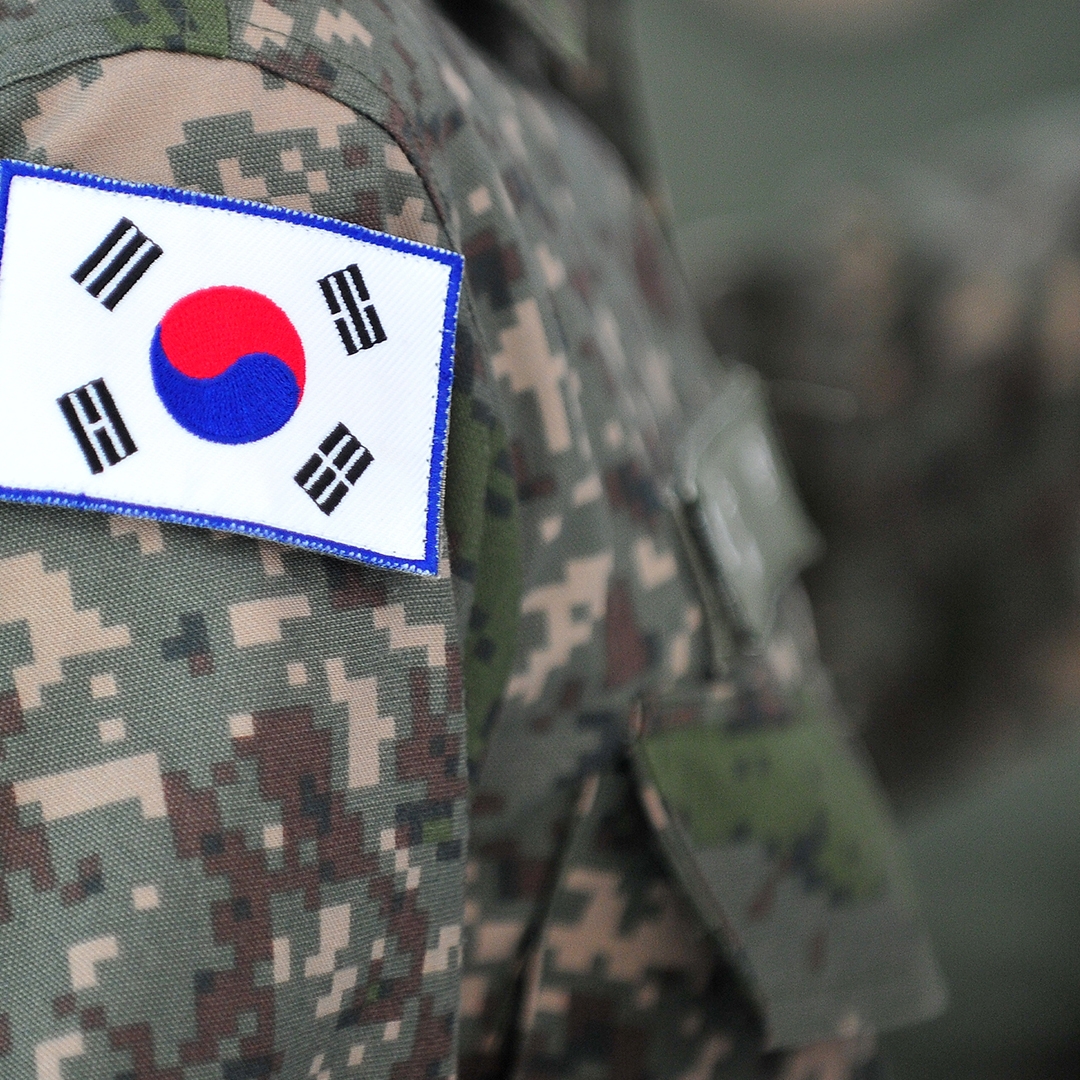