President Vladimir Putin said on Thursday Russia would not legalize gay marriage as long as he was in the Kremlin.

Vladimir Putin has signed a handful of anti-LGBTQ+ constitutional amendments into law which includes a ban on same-sex marriage.

The newly introduced amendments were passed in a national referendum last year and were supported by 77 per cent of Russians.

“As far as ‘parent number 1’ and ‘parent number 2’ goes, I’ve already spoken publicly about this and I’ll repeat it again: As long as I’m president this will not happen. There will be dad and mum,” Putin said.

During his two decades in power, Putin has closely aligned himself with the Orthodox Church and sought to distance Russia from liberal Western values, including attitudes toward homosexuality and gender fluidity.

Mikhail “Misha” Tumasov, a Russian LGBTQ activist and human rights defender, in an email to the Washington Blade noted the law that Putin signed “emphasizes recent changes in the constitution” that include an “adopted formula of a family exclusively as a union of a man and a woman which wasn’t in the constitution and gave hope to introduce same sex marriages on that legal base.”

Tumasov told the Blade the “most problematic issues” with the law that Putin signed include the option for him to run for re-election and “restrictions” on “educational activities, which will brutally impact (the) work of human rights NGOs and academic institutions.”

Same-sex marriage is already illegal in Russia, but the introduction of new pressure and reaffirming rhetoric in the constitution will make it harder for LGBTQ+ activists and Russian LGBTQ+ citizens to feel safe in the country. 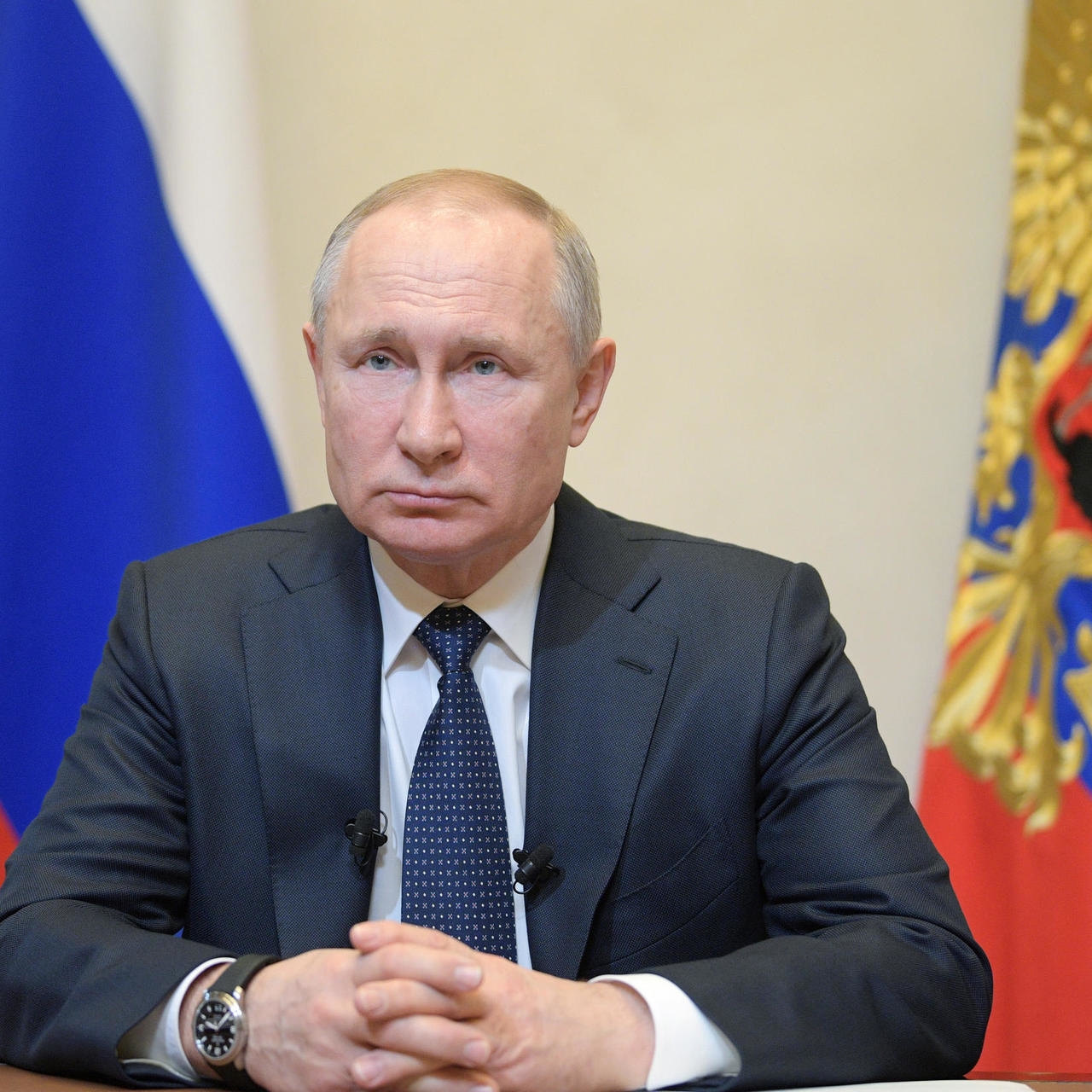