A Polish regional council voted  last Thursday to remain an “LGBT-free zone” despite a warning from the European Union that it could lose funding, but its head said the declaration of the zone had been misunderstood and could be rewritten.

Numerous local authorities in Poland have declared themselves free of so-called “LGBT ideology” as gay rights have become a high-profile and deeply divisive issue in the predominantly Catholic country under conservative nationalist rule.

This has set Poland on a collision course with the European Commission, which says the zones may violate EU law when it comes to non-discrimination on grounds of sexual orientation. 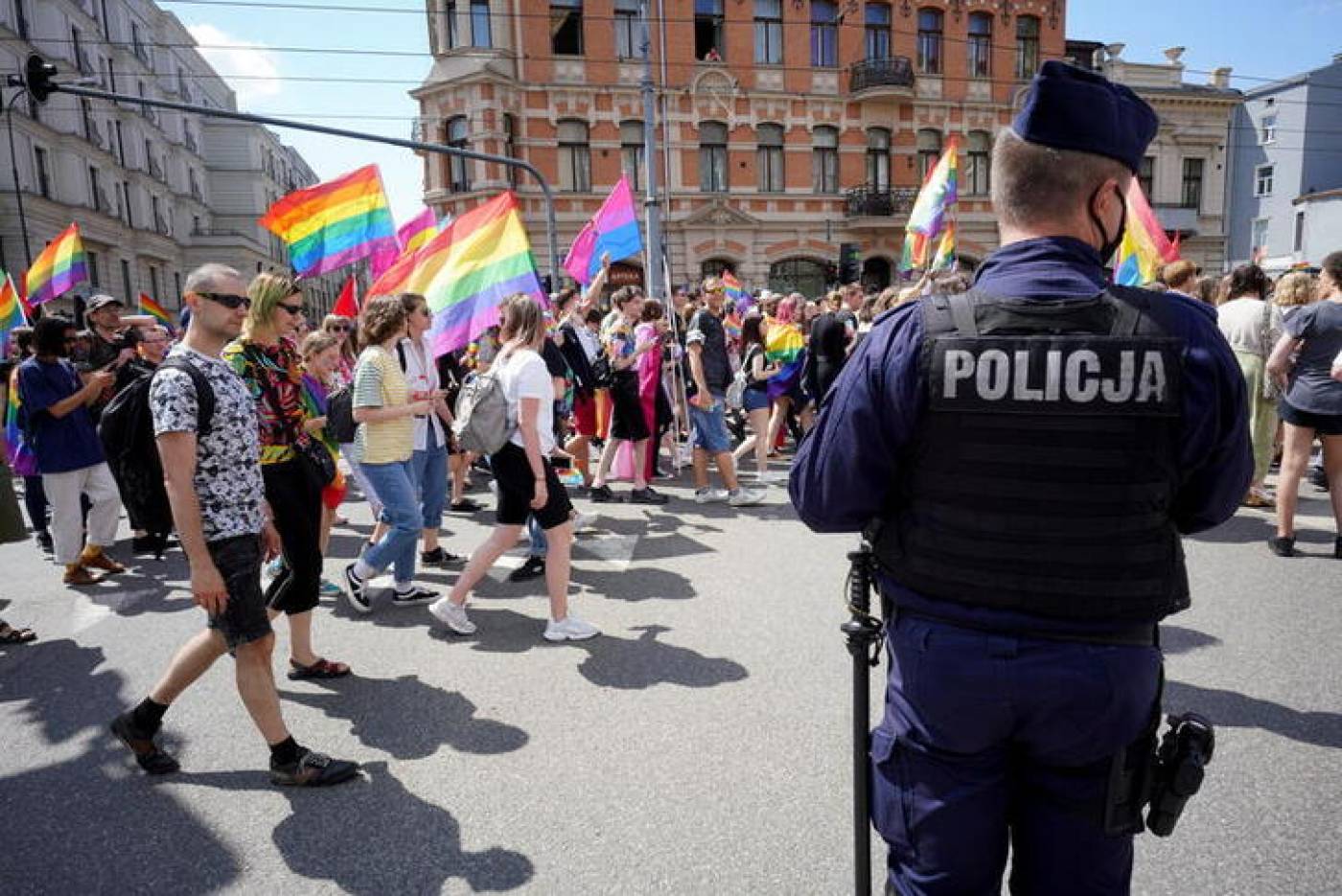 The southern Malopolska region said it had received a warning letter saying it could lose more than €2.5 billion of EU funds unless it revokes the declaration made in 2019 by mid-September.

Last Thursday the regional assembly voted on an opposition motion to revoke the resolution. But it was rejected by party representatives.

“We cannot simply deny what was said in 2019,” said council leader Jan Duda, who is the father of Poland’s President Andrzej Duda. “We need to meet and rewrite this declaration, as the one from 2019 has been misunderstood”,

Some religious conservatives in Poland say they do not have anything against gay people but oppose what they call “LGBT ideology”, which they say poses a threat to Christian values.

“LGBT-free zones” seek to ban the promotion of homosexuality and other minority sexual identities, especially in schools. 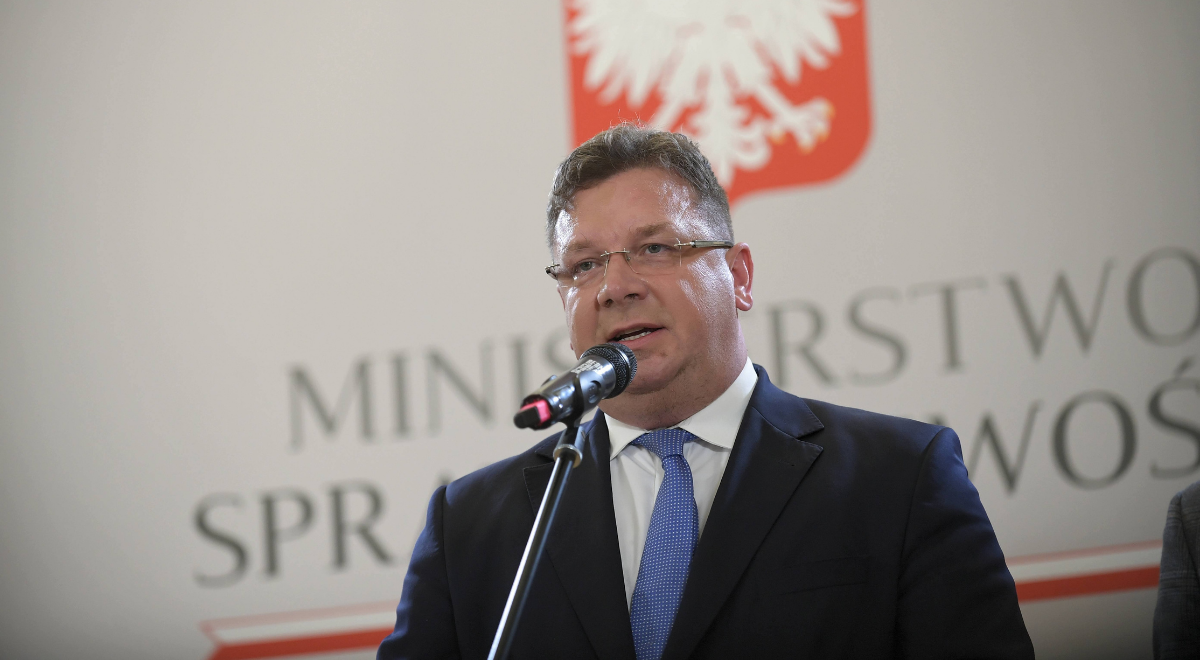 “Once again, the hatred and anger of PiS turned out to be more important than the good of citizens, and they will suffer the most from this decision,” said Robert Biedron, a left-wing member of the European Parliament and Poland’s most high-profile openly gay politician.

Poland’s government denies having laws that discriminate against people based on their sexual orientation. 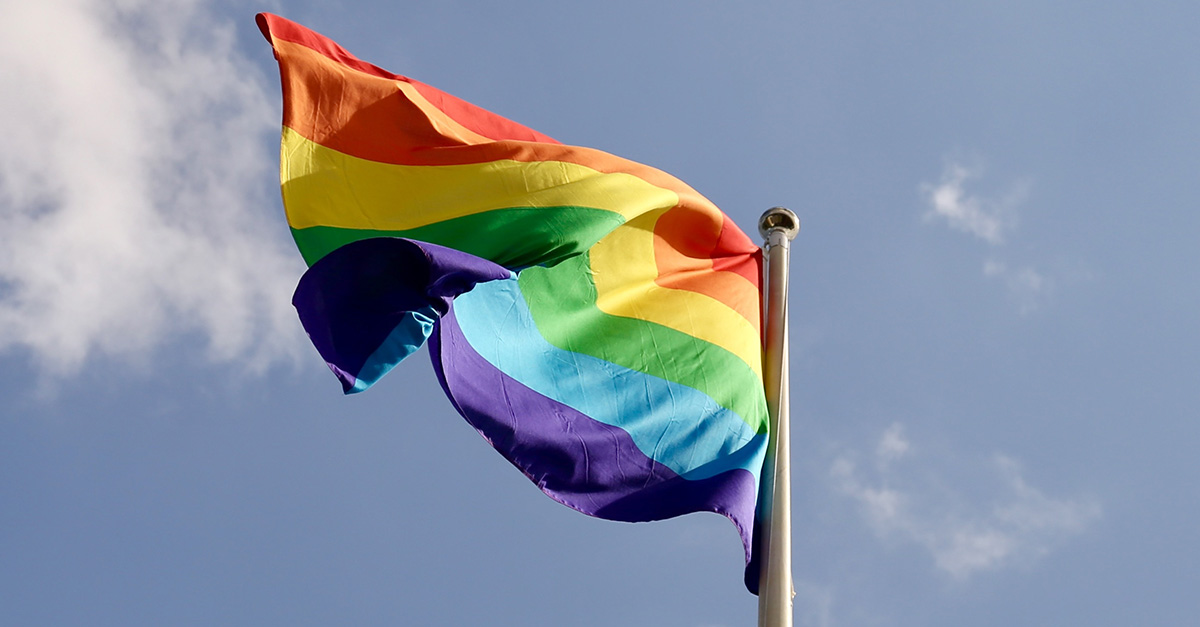