A Namibian court on Monday rejected a request by a Mexican-Namibian gay couple to return to the country with their two one-month-old daughters, born to a surrogate mother in South Africa.

The Namibian authorities refuse to issue travel documents to the two newborns, demanding that the couple prove their biological parentage. By taking the case to the country’s courts, the two men, who accuse the Namibian government of “discrimination” because of their sexual orientation, hoped to obtain at least provisional travel documents.

In its decision, the Windhoek High Court said it did not want to engage in “judicial overreach” by ordering the Ministry of Home Affairs and Immigration to issue emergency travel certificates to the twins, Maya and Paula.

Namibian Phillip Luhl and his Mexican husband Guillermo Delgado had already been fighting for citizenship for their two-year-old son when the twins, born in March, were refused the documents required to enter Namibia. Namibian authorities say Luhl must prove a genetic link to the children. 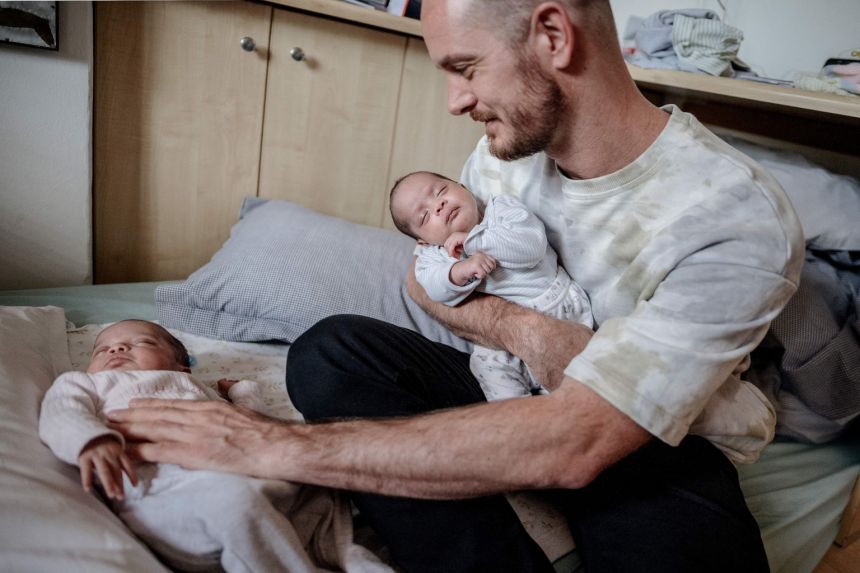 Both fathers’ names are on the babies’ birth certificates.

Mr Lühl, a university lecturer and Namibian citizen, has argued that the paternity test being demanded of him would not be required from a single mother or heterosexual couple.

He told the BBC his daughters were currently “stateless”, and previously told AFP that Namibia’s refusal amounted to “state-sanctioned homophobia”.

The family is now separated, with Lühl and the twins in South Africa and Delgado in Namibia with the son.

Namibia’s legal system does not recognise same-sex marriages and criminalises sexual contact between men, though the law is seldom, if ever, enforced. 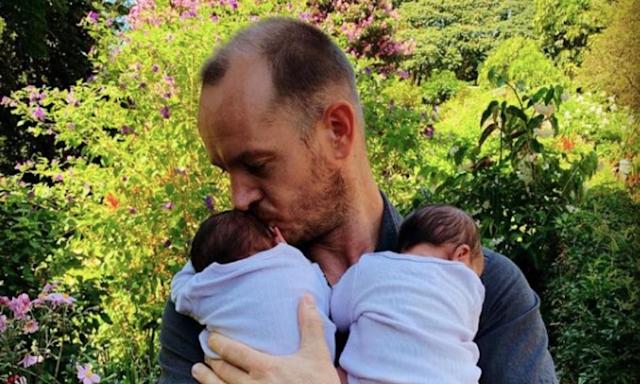 The children also have a right to Mexican citizenship but the embassy responsible is in Pretoria and the son cannot travel from Namibia as he has no documents.

Mr Lühl told the BBC that he and his family might consider giving up their life in Namibia and moving away if they lose in the courts, saying that the country is not as “progressive” and “free and equal” as it likes to think it is. 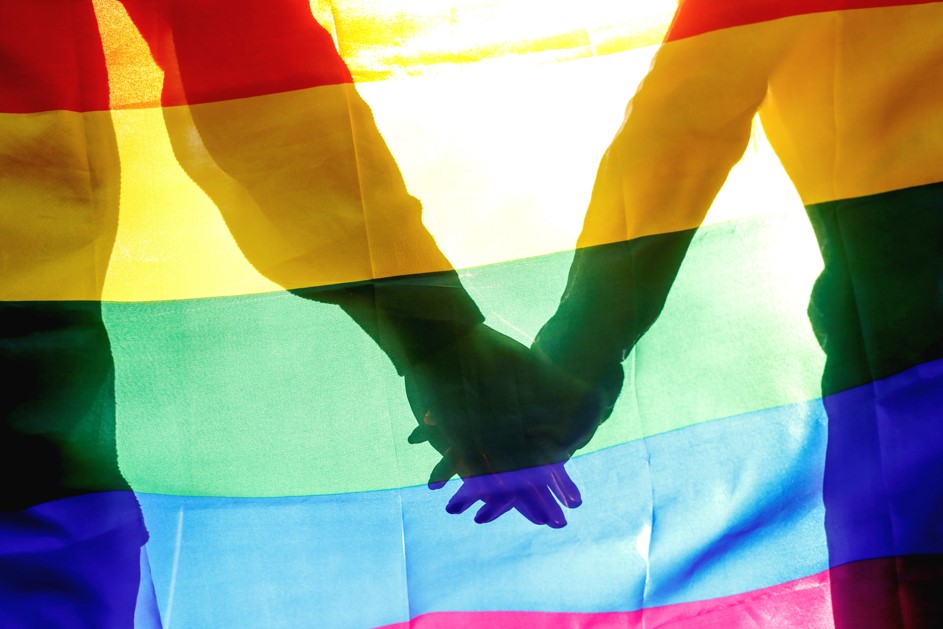