The first same-sex marriage was concluded in the Montenegrin city of Budva where two young women who are originally from the Balkans but live and work abroad got married.

Two women married in the Montenegrin coastal resort of Budva on Sunday, a year after same-sex marriage was legalized, making them the first wedded gay couple in the small Balkan country’s history.

A municipal official in Budva, Milijana Vukotic Jelusic, said the marriage was between two young women, both from abroad but with Montenegrin origins.

“We are glad that our municipality was able to be the first to apply the Law on Life Partnership and we wish happiness and a lot of love to the partners in their life together,” Jelusic told the daily newspaper Vijesti.

The change was supported by only 42 MPs in the 81-seat chamber. 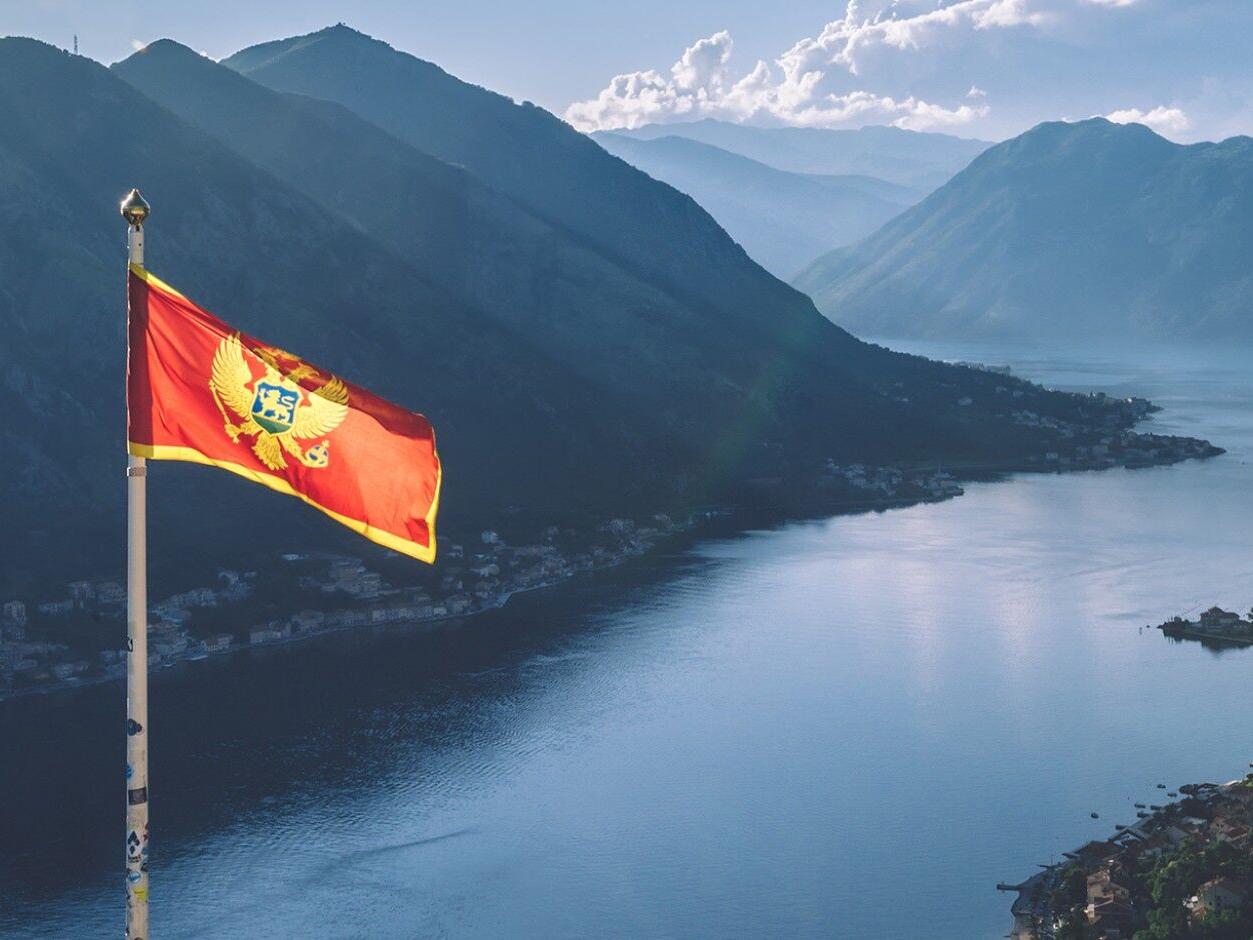 By law, the government had a deadline of July 15 this year to harmonize the legislative framework with the new law under which same-sex couples can enter into a legal union at their local registry office.

The law also allows the regulation of mutual financial support and division of joint property in the event of divorce. It grants those in a same-sex civil partnership the right to social security and health cover based on their partner and regulates family visits to hospitals or jails.

The law adopted in 2020 does not include provisions to allow same-sex couples to adopt children.

The law was condemned by not only the main opposition bloc in parliament, Democratic Front, but also every ethnic minority party, including those representing Bosniaks, Albanians, and Croatians, according to Balkan Insight.

“The main goal of this law is to impose a new value system. After everything they took from us, now they want our families,” said Democratic Front leader Nebojsa Medojevic.

Balkan Insight also noted that despite support from the authorities, homosexuality remains a sensitive issue in Montenegro. It quoted a survey suggesting that 71 per cent of citizens “viewed homosexuality as an illness” and half of them considered the law on same-sex partnerships “a danger to society.”

Montenegro failed twice before to recognise same-sex unions – in 2014 and 2019. When it succeeded in July 2020, it became the only non-EU ex-Yugoslav republic to do so, although Serbia has similar legislation in the pipeline.

Of other former Yugoslav republics in the region, EU-members Croatia and Slovenia have legalized same-sex unions. 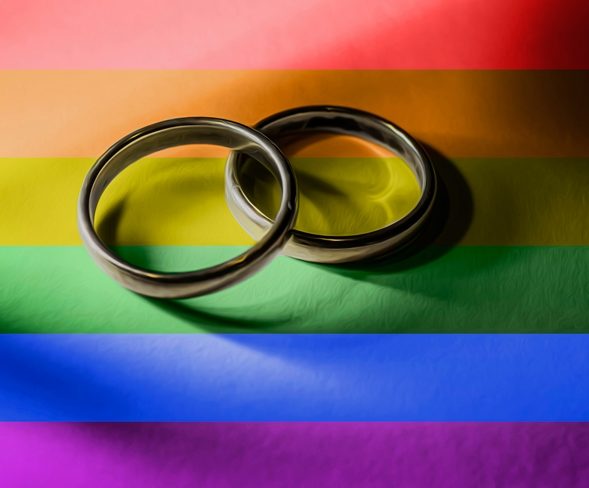