Organizers of the ninth Montenegrin Pride on Saturday called on the improvement of the rights of the LGBT community and full implementation of Same-sex partnership Law.

Organized by NGO Qeer Montenegro, Montenegrin pride took place under the slogan, “Love people” [“Ljubav ljudi”], as the LGBT and civic activist as the Government and political parties officials walked in the capital, Podgorica. Waving rainbow flags and carrying banners, Montenegrin Pride participants passed the parliament, the government building and the city assembly.

“Everyone must contribute to building a Montenegrin society in which all communities are equal. We must never consent to homophobia, violence and hatred,” Danijel Kalezic, head of Queer Montenegro, an NGO, said.

Representatives of NGOs and the smallest partner in the ruling bloc, Black on White, also attended the march, as did Ivan Vukovic, Mayor of Podgorica, from the opposition Democratic Party of Socialists, DPS.

Under the law, same-sex couples can enter into a legal union at their local registry office. The law also regulates mutual financial support and division of joint property in event of divorce and grants the right to social security and health cover based on their partner.

The law does not allow same-sex couples to adopt or foster children.

Despite recent official supportive words, homosexuality remains a sensitive issue in the still socially conservative country, as it does elsewhere in the Balkans.

Earlier surveys have suggested that 71 percent of citizens in Montenegro still view homosexuality as an illness and that every second citizen sees it as a danger to society and would wish the state to suppress it. 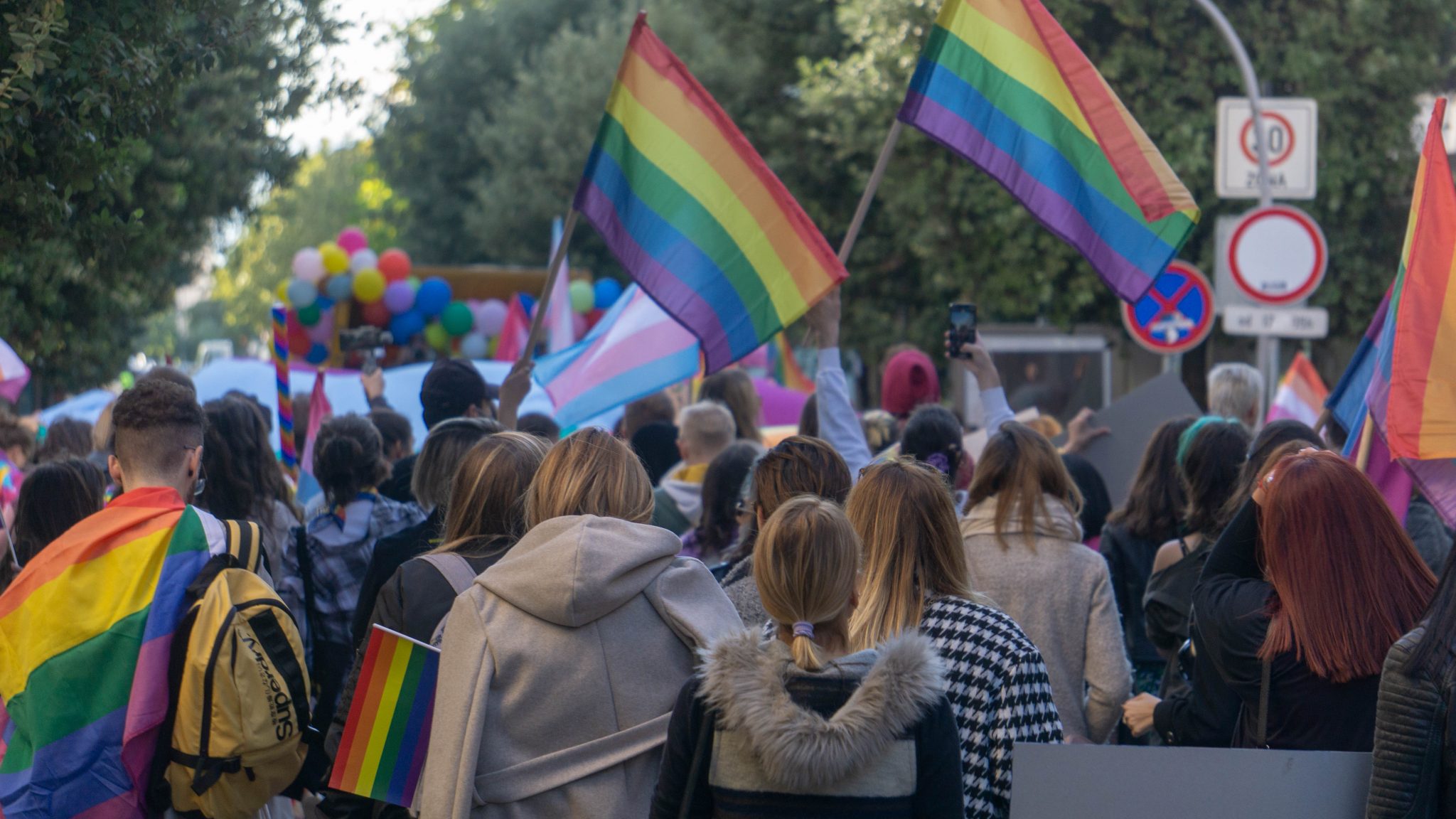 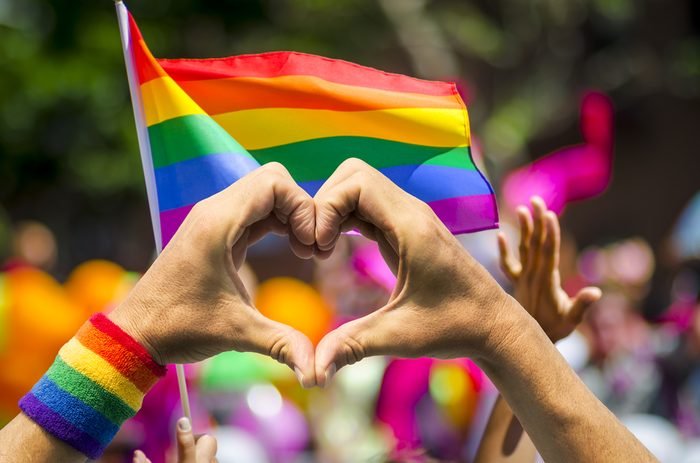