Mary Walsh, 72, and Beverly Nance, 68, have been together for 40 years and married for ten. But when the two Missouri women were ready to move into a retirement community together, they were rejected by management because they are lesbians. The couple sued, alleging housing discrimination, but lost their case in early 2019. The court found that the center had discriminated against them, but that it wasn’t illegal.

After a recent Supreme Court ruling in Bostock v. Clayton County found that discrimination against LGBTQ couples was prohibited under existing civil rights laws, their case was reinstated. “This has been a harrowing experience and one that I hope no other same-sex couple has to face. Bev and I are relieved that this case is now behind us and that we have closure after our lives were thrown into chaos,” Walsh said.

Walsh and Nance were just looking for a new home where they could be surrounded by friends and could get some extra care if needed. But when they tried to become residents at the St. Louis-area Friendship Village senior living community, they were turned away because they’re married. After repeatedly visiting the retirement village and paying a $2,000 deposit, an administrator sent them a letter that said, “Your request to share a single unit does not fall within the categories permitted by the long-standing policy of Friendship Village Sunset Hills.”

Walsh and Nance say they visited a different retirement community and asked if it would be an issue and were assured it wouldn’t be. “And the guy looked at me like I had three heads and said, ‘No, we don’t have any problem at all.’ He looked at me so strangely I never asked the question again,” Walsh said. “I thought, ‘Well, this has all been resolved with the Marriage Act, isn’t this great.’ So when we visited Friendship Village on several occasions, I never asked the question.”

But Friendship Village’s website says it is a not-for-profit organization “guided by Biblical values, [we] continually serve the senior community with quality offerings that promote lifelong well-being.” The couple says they were told living together would violate Friendship Village’s cohabitation policy that defines marriage as “the union of one man and one woman, as marriage is understood in the Bible.”

The women chose Friendship Village for financial reasons. The community offered care options they would need that weren’t available elsewhere without substantially extra costs. “Housing is essential for everyone and can be a huge source of stress as we age or become more dependent on other people,” said Julie Wilensky, Senior Staff Attorney at the National Center for Lesbian Rights. “No one should have to fear being turned away from a retirement community because they are LGBTQ.” The terms of the settlement are confidential. 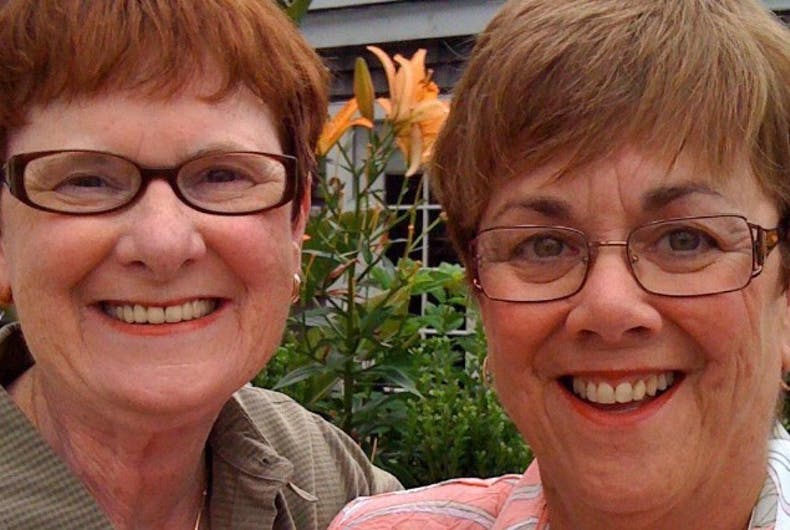