Transgender Day of Visibility (or TDOV) was founded in 2009 by Rachel Crandall, a Michigan-based transgender activist and the Executive Director of Transgender Michigan. It was started as a day of awareness to celebrate the successes of transgender and gender-nonconforming people and is an important day for the LGBTQ community.

We cannot truly honor the Transgender Day of Visibility this year without acknowledging the work left to do.

The majority of trans people — particularly those who are Black, Indigenous and people of color, trans women and femmes, our elders, our youth, trans people living with HIV, trans people with disabilities, trans sex workers and migrants who are trans — are struggling to survive. These groups experience ongoing violence, harassment and discrimination in addition to the high rates of poverty and homelessness facing the trans community.

And, in 2020, at least 44 trans and nonbinary people were killed, most of whom were Black trans women and femmes.

Amid this violence, political attacks on trans people have escalated in recent years. It started with a wave of “bathroom bills” around 2015, attempting to criminalize which bathrooms trans people use, and intensified under the Trump administration’s relentless campaign to roll back the few rights and protections trans people do have and deny our very humanity — but it hasn’t stopped. Even with a new White House and a new Congress, these attacks have continued and will continue.

But in the face of these attacks and worsening conditions, trans people are doing what they have always done: They are keeping each other safe.

Trans and nonbinary organizers developed solutions to keep one another safe when it was clear that the police and carceral systems never could. They also continued to dream up and create their own solutions to the problems their community faces.

And while there are still many people espousing hate and intolerance, there are so many more who support trans communities. Corporations have made — and continue to make — powerful and visible stances of support. For instance, nearly 400 large businesses, including Starbucks, American Express, General Mills and Amazon, have joined efforts to support the Equality Act.

We know on this day that greater visibility alone does not translate into justice and equity. The hate, intolerance and white supremacy that was emboldened over the last five years have not gone silent again. We can’t just “return to normal.” We must create a “new normal” where we embrace the leadership of BIPOC trans women and trans-led organizations, strengthen the alliances and partnerships that we have built up across movements and industries, and work to create a world where we are all alive, thriving and fighting for the liberation of us all. 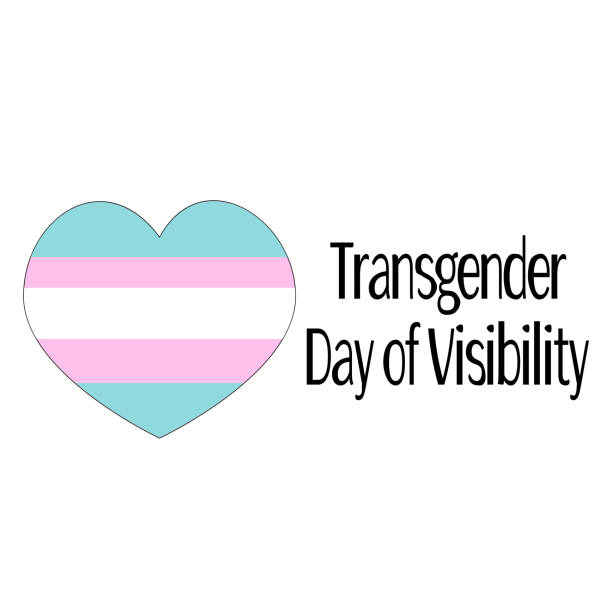