The incident is part of a larger movement dubbed #LaRopaNoTieneGénero, or #ClothesHaveNoGender

Teachers across the country have joined the Clothes Have No Gender movement (#laropanotienegenero), sparked when 15-year-old Mikel Gómez was punished for wearing the clothing in October last year.

In a now-viral TikTok video, the teen explained that he wore the skirt to challenge gender norms and support women’s liberation, but was promptly pulled out of class and taken to a psychologist who grilled him on whether he identified as a woman.

Gómez’s video led to protests across Spain, with hundreds of male students wearing skirts to school on November 4, which is now considered “wear a skirt to school day,” PinkNews reports.

Students weren’t alone, however, with male teachers also joining them in protest, including high school teacher Jose Piñas, who tweeted that he “suffered persecution and insults for my sexual orientation in high school” while teachers “looked the other way.” 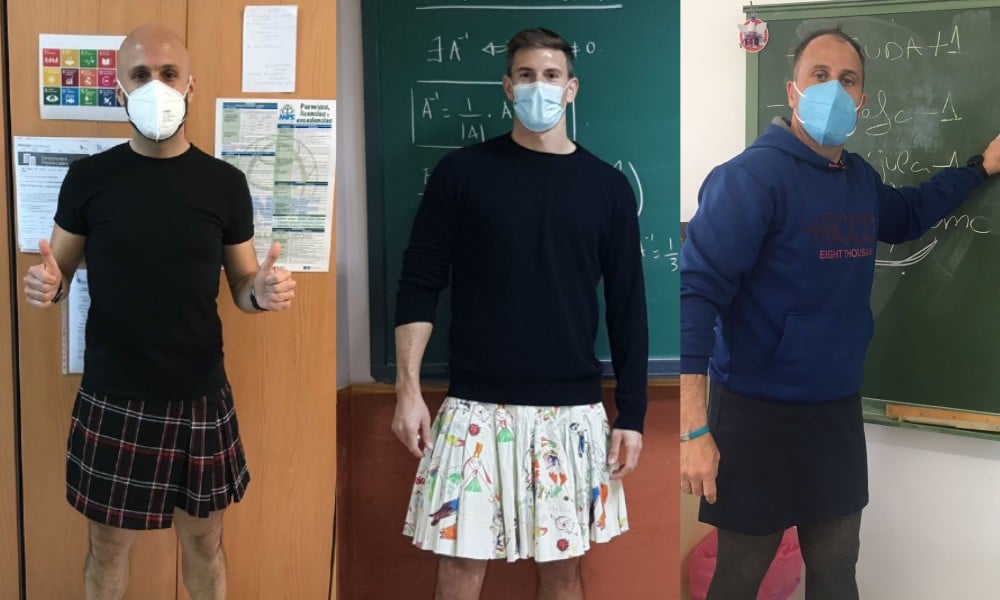 The movement — #LaRopaNoTieneGenero [clothes have no gender] — has only continued to grow since then.

Both men acknowledged that their work is only “the tip of the iceberg.” In addition, their school has since organized their own anti-bullying campaign in which they have designated areas in the building to teach students about toxic behaviors and how to combat violent words and actions, El Pais reported.

“A school that educates with respect, diversity, co-education and tolerance,” Velúquez tweeted, calling on others to take part. “Dress how you want! We join the campaign #clotheshavenogender.”

Students in Galicia, in the northwest of Spain, are also staging monthly protests to further highlight the cause, with both male and female students wearing skirts on the 4th of each month.

Lía Menduíña Otero, a student and one of the movement’s promoters, told Público that the initial November protest “could not be forgotten and had to continue.”

Now multiple institutions are participating, with both students and teachers pushing for reforms to ensure that no one is punished for their clothing.

While some parents have been resistant to the protests, student Iria Estévez said that, despite it seeming “wrong for a woman to wear men’s clothes, or the other way around…in general they support us.” 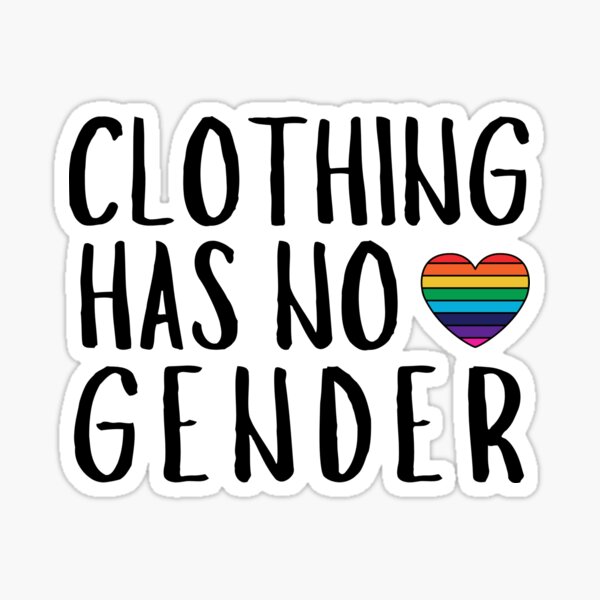