Enioluwa Adeoluwa, affectionately known as Lipgloss Boy or Beauty Boy, has become one of Nigeria’s most popular influencers. He has done so by challenging notions of masculinity in his videos, which offer makeup, skincare and fashion advice for men. Enioluwa’s success, in a country as conservative and homophobic as Nigeria, is impressive and unprecedented.

It all began when Enioluwa posted a video of himself on Instagram applying lip gloss in November 2020. The video quickly went viral. Today, Lipgloss Boy has over 335,000 followers on Instagram, more than 376,000 followers on TikTok, a late-night show, and he has worked with major international beauty companies.

The 22-year-old is currently completing a marketing masters degree in Lagos and also works as a content creator for a fintech company. He grew up with five siblings in a Christian family which he described as a “beauty experience”.

Enioluwa told us that he was grateful for how open-minded his family has been – a luxury in a traditionalist country like Nigeria.

“I wanted to start meaningful conversations around gender norms and masculinity”

Enioluwa told us he sometimes feels scared before posting his videos – and for good reason. 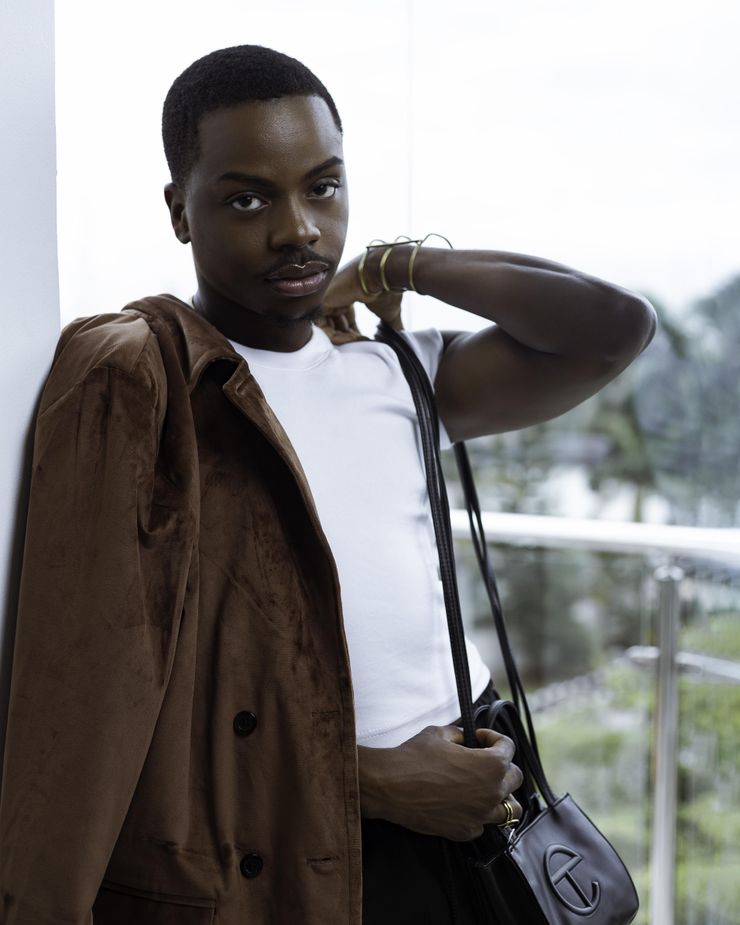 Nigeria’s legal code criminalizes homosexual acts and the gender identity or expression of trans people. In the north of the country where sharia law holds, penalties can include public flogging or stoning to death (although that penalty has not been used). In addition, members of the LGBTQ community have been beaten up in public. In other states, same-sex offences carry a 14-year jail term.

A 2013 Pew Research Center study found that 98 percent of Nigerians thought homosexuality should not be accepted by society. Meanwhile, a 2017 survey by The Initiative for Equal Rights (TIERS), a Nigerian-based human rights organisation, showed that 90 percent of Nigerians supported the continued enforcement of Nigeria’s anti-gay laws.

Enioluwa believes that there has been a generational change in the way social issues are dealt with, with younger generations becoming a lot more progressive. According to him, social media has played a key role in this shift.

Enioluwa’s work is not just important for men, but for women as well. According to a study by the UN, addressing the negative expectations of men, a feature of ‘toxic masculinity’, plays a key role in eradicating gender-based violence.

This is critical in Nigeria, where more than one out of every four women aged 25 to 29 have experienced some form of physical violence, according to the UN. 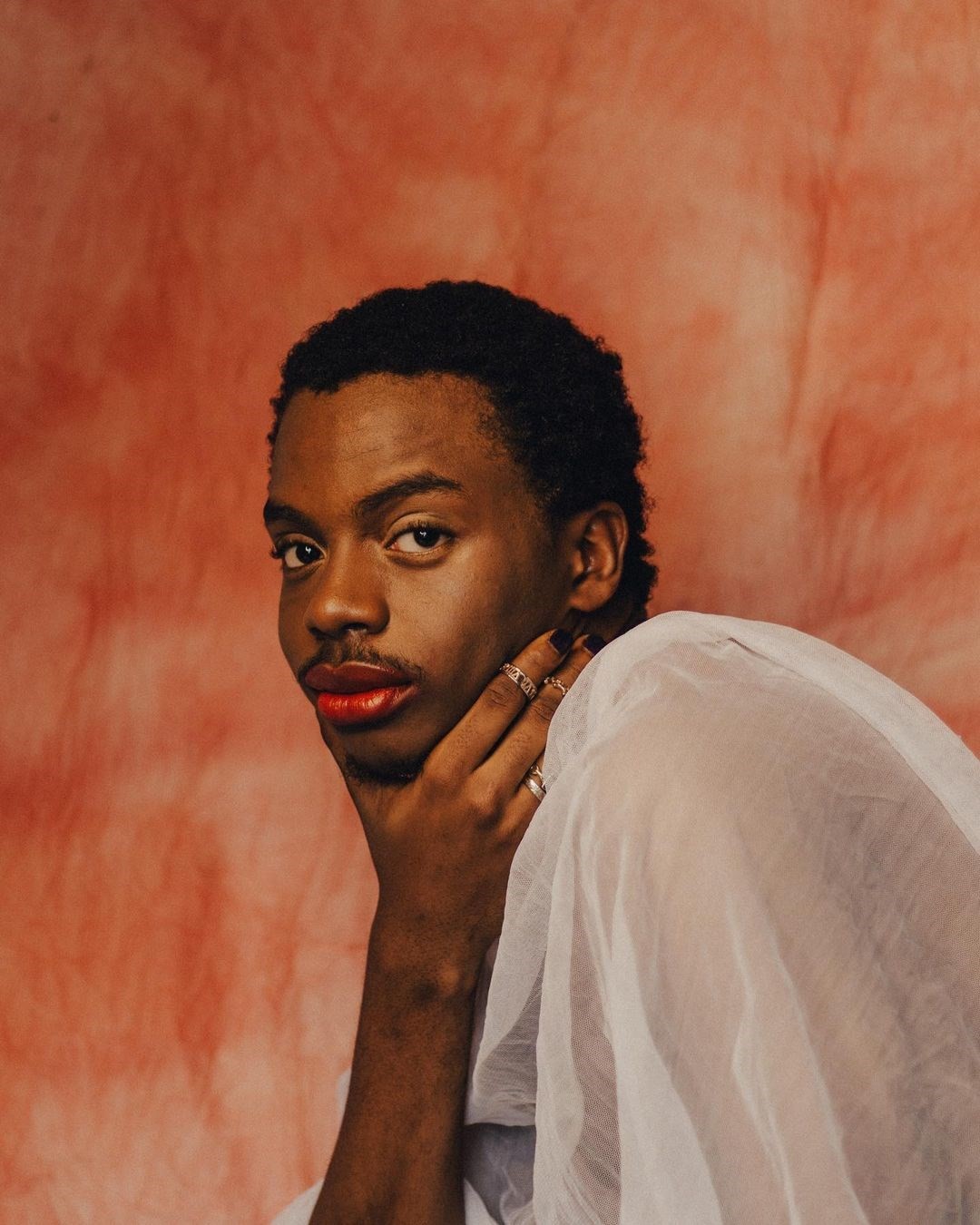