Former soldiers who were discharged from the British army because of their sexual orientation or gender identity will now be able to recover their lost medals, the UK Ministry of Defence announced on Tuesday.

Until a change in legislation in 2000, lesbian, gay, bisexual and transgender people were not allowed to serve in the British Army.

It is not known how many LGBT personel were effected by the ban or the number of those who are eligible to have their cases reviewed and their medals restored.

On its website, the Ministry of Defence has stated that it is “committed to remedying this historic wrong” by putting in place “a policy to enable these people to claim the return of their medals”.

The soldiers concerned – or their close relatives in the event of their death – can now request that their case be examined by the Defence Council and will be awarded a new medal if their case is approved. 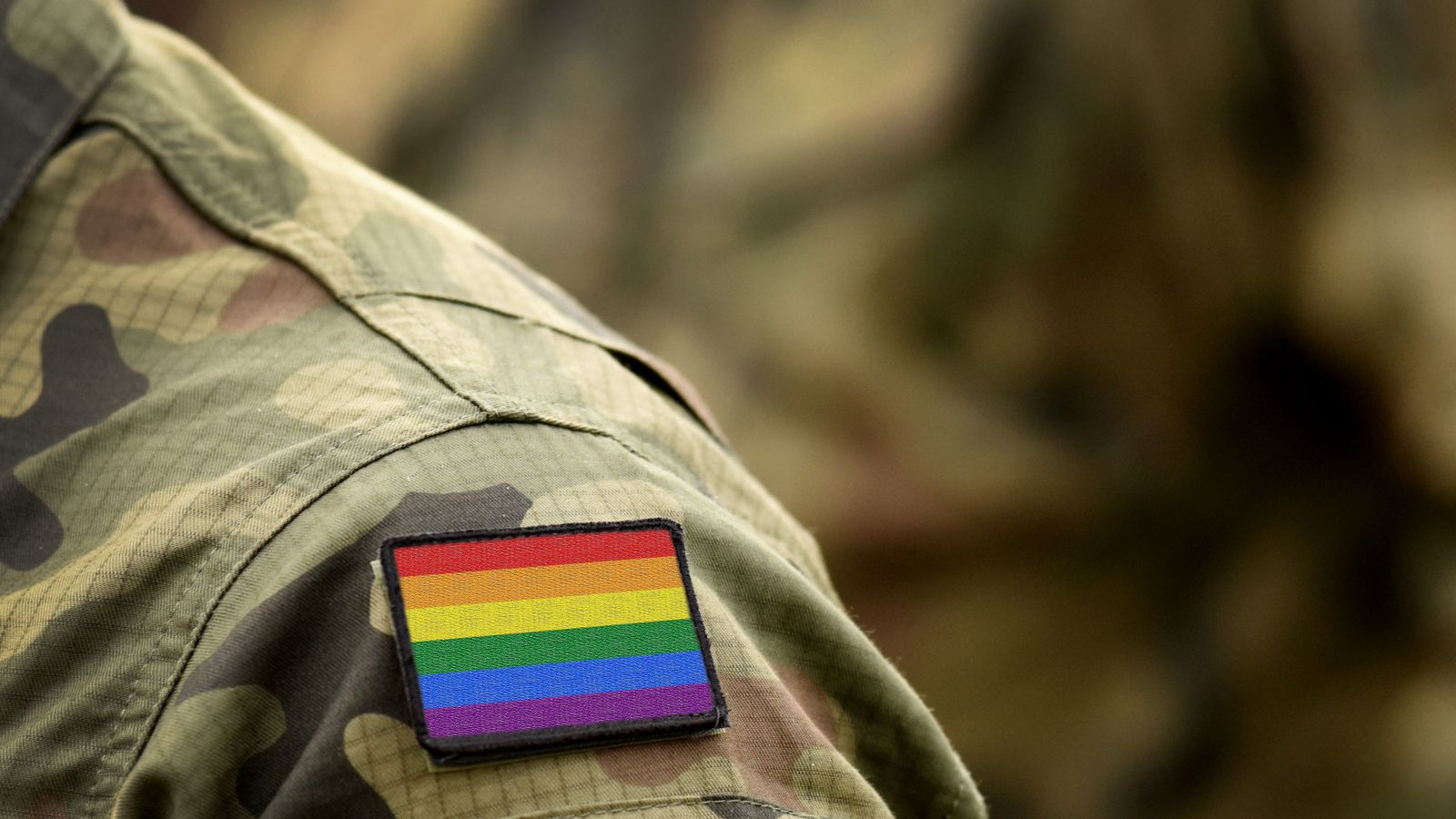 In a tweet, Prime Minister Boris Johnson welcomed this change which will allow us to “tackle a historical wrong” and repair this “very great injustice”.

He said: “Those who serve in our Armed Forces deserve every recognition for their service. It was a very great injustice that this was denied to some members simply because of their sexuality. I hugely welcome the fact we can now address this historic wrong”.

The announcement was also welcomed by the veterans’ association Fighting with Pride, which welcomes this “return of LGBT+ veterans to the military family, where they will be recognised for their services”.

However, the association is calling for further investigation into the “long-term consequences” of their dismissal on the “health, housing and employment” of LGBT+ soldiers, “many of whom are still living in poverty today”.

The change comes after the legal battle of former Falklands War veteran Joe Ousalice, who last year managed to get his confiscated medal returned when he was forced to leave the Royal Navy because of his sexual orientation.

At the time of his discharge, his sexuality was believed to be “prejudicial to good order and naval discipline”.

The 70-year-old Southampton native, a former radio operator who also served in the Middle East and Northern Ireland during his 18-year career, was stripped of his Long Service and Good Conduct medal after being court-martialled in 1993 for his bisexuality. 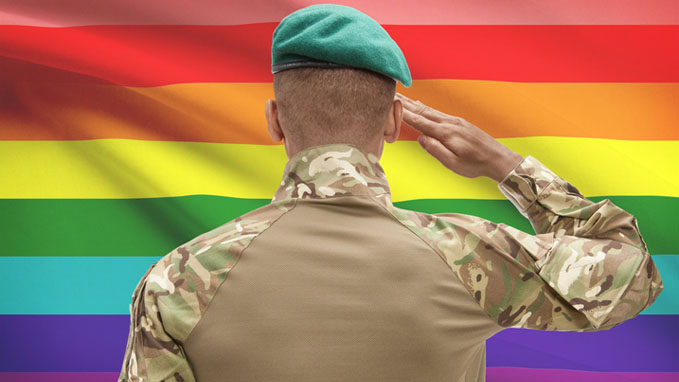