Lesbian And Bisexual Women At Heightened Risk Of Cervical Cancer

Medical experts are warning this could leave them at increased risk of cervical cancer.

“The results of this study are concerning,” says lead researcher Dr Julie Mooney-Somers from the Centre for Values, Ethics and the Law in Medicine, University of Sydney.

“Routine Papanicolaou (Pap smear) tests have been very successful at reducing cervical cancer. Like all women, lesbian and bisexual women should be testing regularly. While we didn’t find the significant testing disparity between lesbian and heterosexual women reported in other countries, the lower rate of screening among women with no sexual history with men is something we need to address urgently,” she says.

Cervical cancer is the second most prevalent cancer among women worldwide. In most western industrialised countries such as Australia, women are encouraged to have routine Pap smears, which identify pre-cancers before they can turn into invasive cancer.

The vast majority of women diagnosed with invasive cervical cancer have not had regular Pap smear tests or were never screened. The NSW incidence of cervical cancer has almost halved since the introduction of the NSW Cervical Screening Program in 1991 and mortality rates have decreased.

A relationship between STI testing and Pap smear testing was also shown.

“We’ve found that for a significant minority of lesbian and bisexual women, sexual or reproductive health is not part of their health care experience. Even if women have no need to discuss contraception with their GP, aren’t on the contraceptive pill for other reasons or don’t need testing for or advice on preventing STIs, we need to find other opportunities to talk about Pap smear tests,” says Mooney-Somers.

“More work is needed to understand why we have these lower rates of screening and what can be done to change it.”

Visit your GP for more information or to ask about receiving a Pap test./Curvemag.com 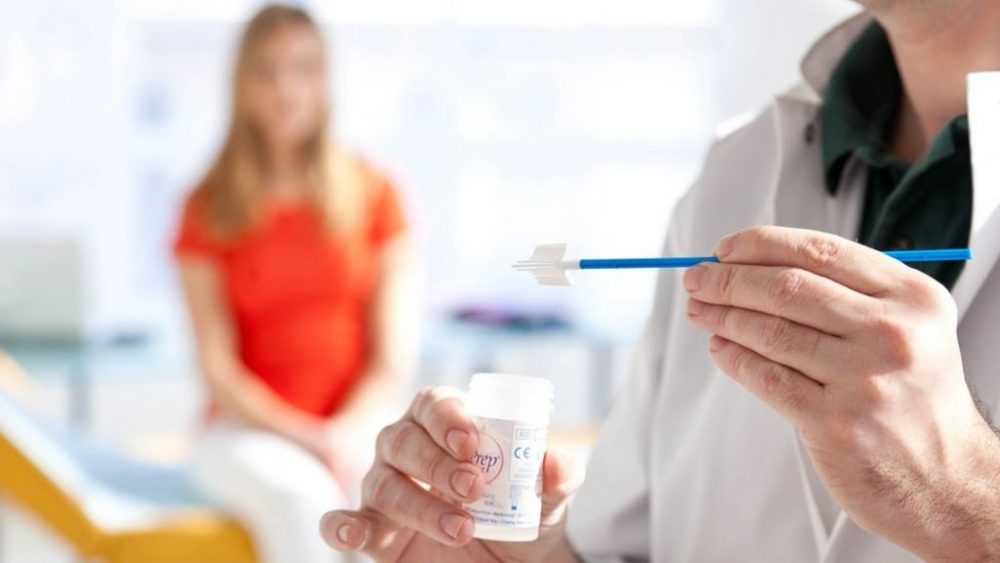