The country of Jordan mandates medical professionals and health care facilities report a person’s HIV status to the government, and is summarily deporting and banning for life all foreign nationals found to be living with HIV. According to Human Rights Watch, the government also requires all citizens seeking a job in the public sector to undergo testing, then denies employment to those who test positive. Thoes living with HIV suffer as a result of this government-mandated discrimination by the medical community, often not having access to appropriate health care and with little legal recourse.

Abdallah Hanatleh, executive director Sawaed, a HIV support group in the country’s capital city of Amman, told HRW his group sees dozens of these deportations every year, noting the decisions are made with no concern for the health and safety of the deportee. And the situation is worse for incarcerated foreign nationals living with HIV.

“They are placed in solitary confinement, further isolating and stigmatizing them,” he told HRW, saying Jordanian authorities routinely deny them access to medical treatment and care as well.

HRW reported of a gay man living with HIV who fled his native country of neighboring Iraq. He had hoped to escape persecution at home, but found himself unable to obtain proper medical treatment without risking immediate deportation upon crossing the border. He remained in limbo and his condition continued to deteriorate, with few choices that did not threaten his life.

Jordan is not alone among Middle Eastern states with similar policies regarding persons living with HIV. Saudi Arabia and the United Arab Emirates also deport foreign nationals, and their criminal justice systems are equally lacking in access to proper medical treatment.

Jordan, along with Saudi Arabia and the UAE, stand in clear violation of international law, according to HRW, noting that deportations based solely on HIV status are prohibited. They also point out refugees and asylum seekers should not be returned to their home country if they face persecution or if they would not have access to medical care appropriate to their condition. HRW called on Jordan and the other countries to immediately stop the deportations, and to stop their discriminatory and dangerous policies regarding persons living with HIV./HRW 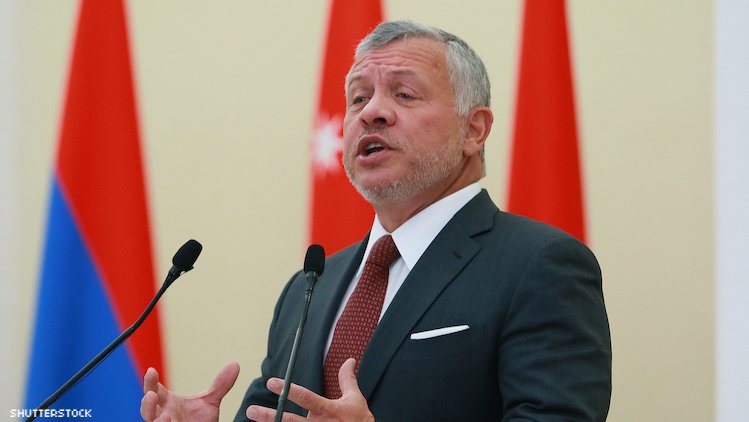