Homosexuality: The countries where it is illegal to be gay

There are 69 countries that have laws that criminalise homosexuality, and nearly half of these are in Africa.

However, in some countries there have been moves to decriminalise same-sex unions.

In February this year, Angola’s President Joao Lourenco signed into law a revised penal code to allow same-sex relationships and bans discrimination on the basis of sexual orientation.

In June last year, Gabon reversed a law that had criminalised homosexuality and made gay sex punishable with six months in prison and a large fine.

Mozambique and the Seychelles have also scrapped anti-homosexuality laws in recent years.

In Trinidad and Tobago, a court in 2018 ruled that laws banning gay sex were unconstitutional.

But there are countries where existing laws outlawing homosexuality have been tightened, including Nigeria and Uganda.

And in others, efforts to get the laws removed have failed.

A court in Singapore dismissed a bid to overturn a law that prohibits gay sex early last year.

In May 2019, the high court in Kenya upheld laws criminalising homosexual acts. 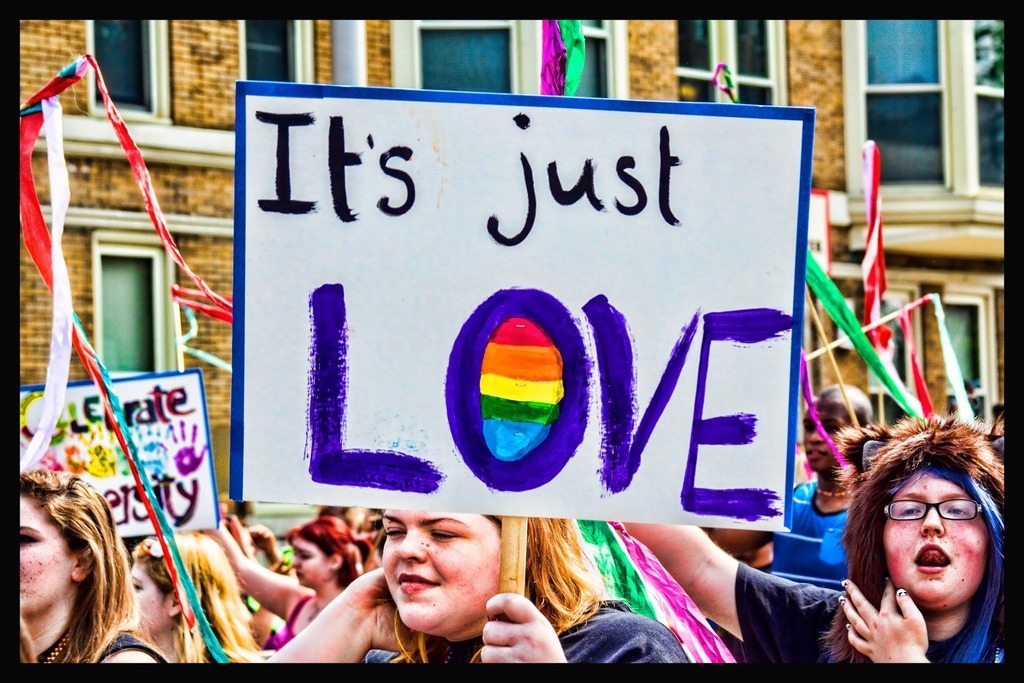 Many of the laws criminalising homosexual relations originate from colonial times.

And in many places, breaking these laws could be punishable by long prison sentences.

Out of the 53 countries in the Commonwealth – a loose association of countries most of them former British colonies – 36 have laws that criminalise homosexuality.

Countries that criminalise homosexuality today also have criminal penalties against women who have sex with women, although the original British laws applied only to men.

The International Lesbian, Gay, Bisexual, Trans and Intersex Association (Ilga) monitors the progress of laws relating to homosexuality around the world.

It says the death penalty is the legally prescribed punishment for same-sex sexual acts in Brunei, Iran, Mauritania, Saudi Arabia, Yemen and in the northern states in Nigeria.

Some observers note that the risk of prosecution in some places is minimal.

For example, a 2017 report on Jamaica by the UK Home Office said that Jamaica was regarded as a homophobic society, but that the “authorities do not actively seek to prosecute LGBT persons”.

Activist groups say the ability of lesbian, gay, bisexual and trans (LGBT) organisations to carry out advocacy work is being restricted.

There is a global trend toward decriminalising same-sex acts.

So far, 28 countries in the world recognise same-sex marriages, and 34 others provide for some partnership recognition for same-sex couples, Ilga says.

As of December 2020, 81 countries had laws against discrimination in the workplace on the basis of sexual orientation. Twenty years ago, there were only 15. 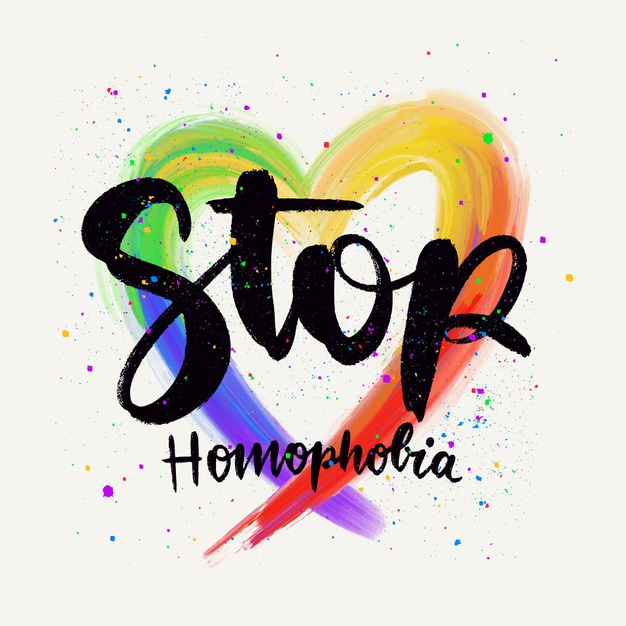