A lesbian couple in India were allegedly forced apart by their families, who barged into their home and publicly beat one of them in front of their village

The two women, who are both adults, were living happily in the Baghpat area of Uttar Pradesh in Northern India. On Sunday (8 November) the relatives of one of the women burst into their house and forcibly separated the pair, Times Now reports. When one woman attempted to resist she was humiliated and beaten in the street, in full view of bystanders who filmed the scene and circulated the footage on social media.

She told local news that she and her partner had made a conscious decision to live together, and that they wanted to work in the field of education but were facing continuous resistance from their families over their relationship. The lesbian couple had already notified the police of their situation and appealed for safety, she added, but the family took matters into their own hands. “We had given a written complaint to the police to provide us protection,” she told The Times of India. “But before they could, Shreya’s [name changed] relatives came here and thrashed me publicly and even tore my clothes. And they took her away.”

A senior police official said that the authorities are looking into the matter. Homosexual relations were decriminalised in India in 2018, but LGBT+ people still face an enormous amount of stigma, particularly in rural areas. With same-sex marriage remaining a distant hope for queer Indians, some couples are legitimising their relationships by entering into a maitri karar, a type of “friendship contract”. Unfortunately this didn’t deter the families of one lesbian couple in Gujarat, who persistently harassed the women after learning of their contract. The couple were forced to file a high court lawsuit to gain protection when their plea for safety was ignored by police. The courts finally granted a protection order in August, giving the women the right to live together in peace. 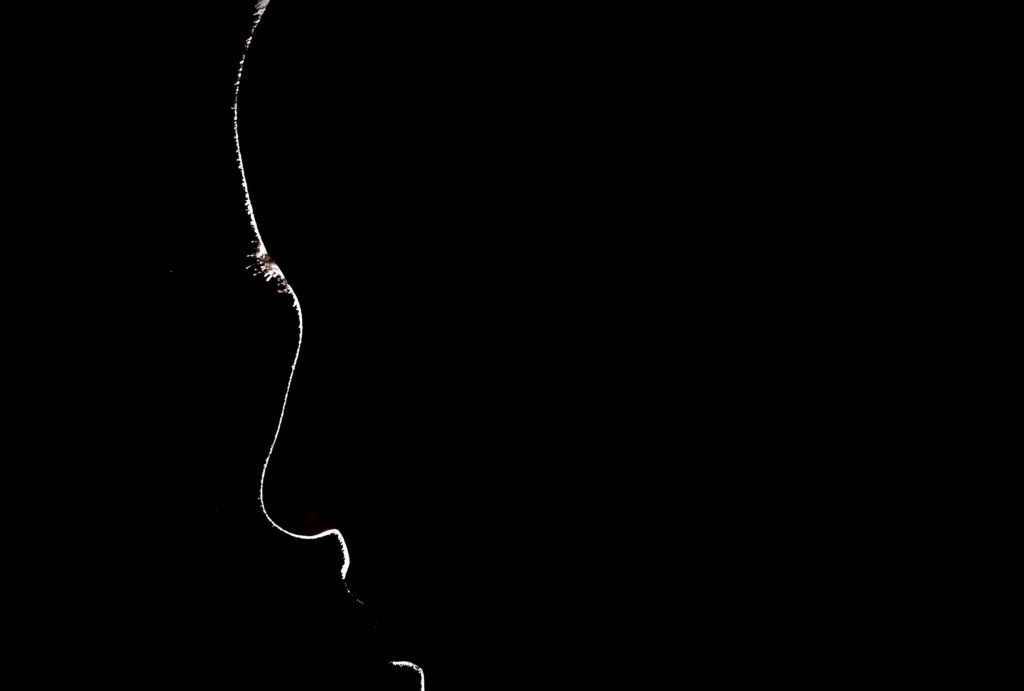