KYIV (Reuters) – Viktor Pylypenko has become a role model for dozens of LGBT+ Ukrainian war veterans and their supporters since he organised their participation two years ago in Kyiv’s largest ever gay pride march.

Pylypenko, 34, spent almost two years from 2014 to 2016 on the frontline fighting with Kyiv’s forces against Russian-backed separatists in eastern Ukraine in a conflict that has claimed at least 14,000 lives. He came out as gay in 2018.
“(LGBT activism) became a continuation of my personal war against the enslavement of a human being’s freedom,” Pylypenko told Reuters ahead of Kyiv’s annual pride march on Sunday.
And he makes a direct link between his sexual orientation and the cause for which he says he was fighting – a free and sovereign Ukraine in which all enjoy equal rights.

“I volunteered to go to the frontline because I understood that they (the separatists) want to deprive us of freedom, they want to deprive the whole country of freedom. As a gay man, I was very sensitive to this,” he said.
Pylypenko, who has set up a non-governmental organisation to support LGBT+ people in the military, said he received support from other members of his batallion, adding that they were more interested in his military record and commitment than in his sexual orientation. 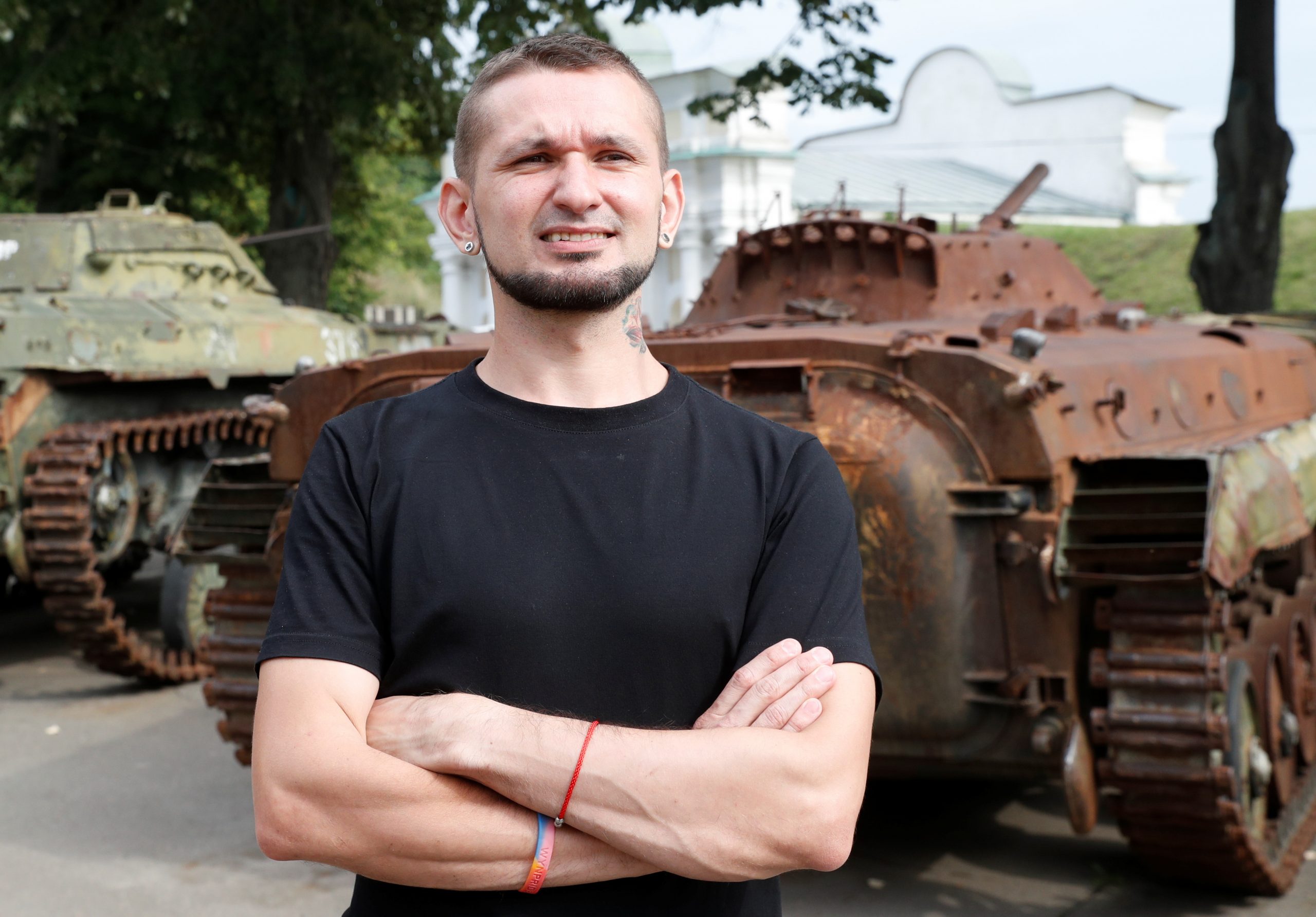 Viktor Pylypenko, a Ukrainian war veteran who fought in the country’s east against pro-Russian separatists, speaks during an interview with Reuters in Kyiv, Ukraine September 1, 2021.

He believes having more LGBT+ people serving in the military, a respected institution in Ukraine, can help overcome prejudice towards sexual minorities in the ex-Soviet republic.

“The military can change society’s attitudes, they have the reputation, they have trust, they have defended peace in Ukraine,” said Pylypenko, who comes from a military family that he says has accepted his sexuality.

Pylypenko said his dream was for armed forces divisions to take part in gay pride marches “as allies and to enjoy the fact that they live in a developed country with human rights equality where they are not ashamed of the topic of homosexuality but support it and openly raise rainbow flags”. 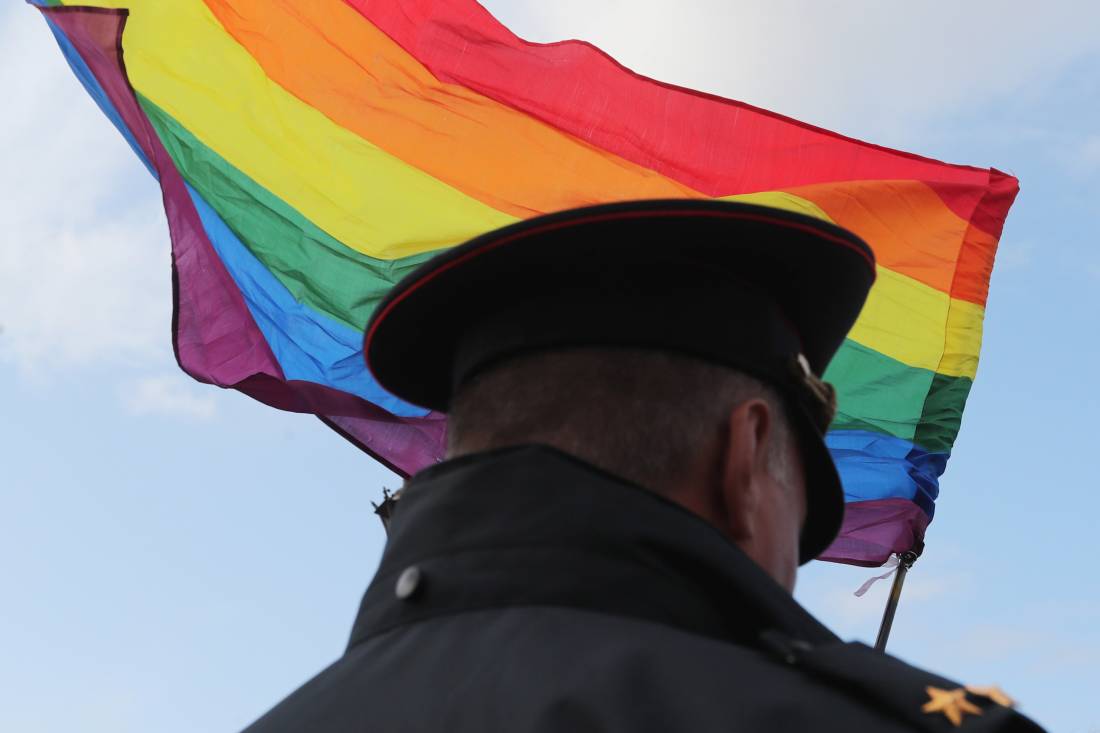