Florida is now the ninth state to pass legislation preventing trans females from participating in school sports consistent with their gender identity. 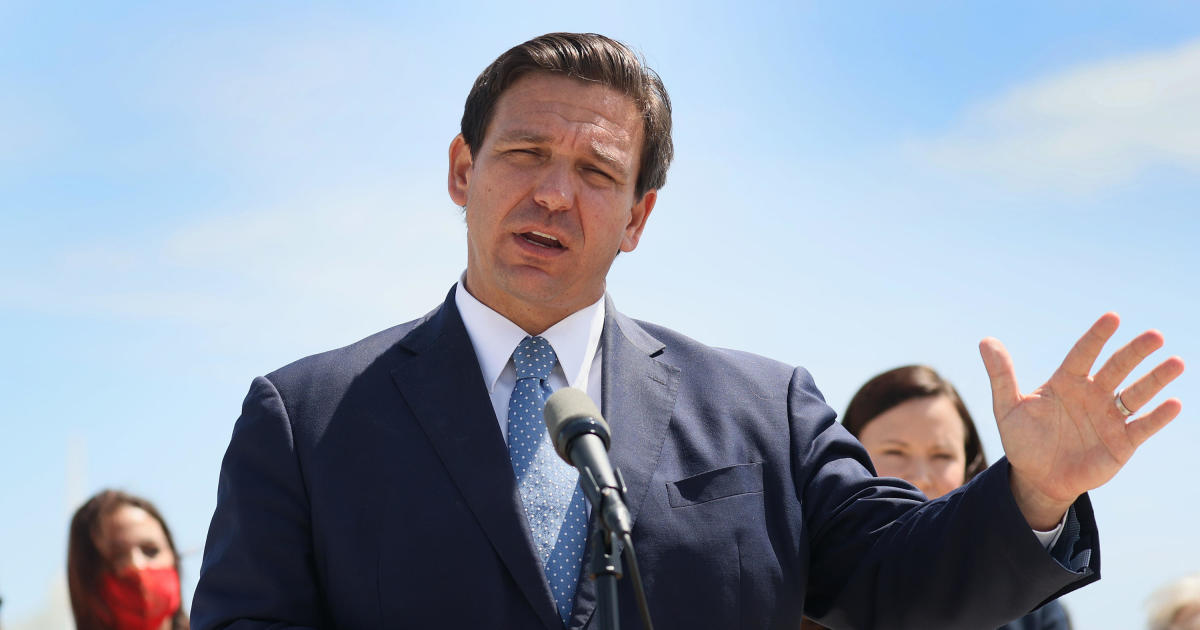 The law says women and girls must play on the teams of the biological sex on their birth certificate.

LGBT activists have denounced the move as “discriminatory”, with one group vowing to launch a legal challenge.

Advocates say the law prevents an unfair advantage in competitions, but critics slam it as being discriminatory and unnecessary.

Democratic lawmakers argued that high school and college sports in Florida haven’t had an issue with transgender girls and women in competition and warned that some transgender girls already playing sports would be kicked off their teams.

The deadline for the bill to be signed into law was June 12, the five-year anniversary of the Pulse nightclub shootings in Orlando that killed 49 people at a gay nightclub.

Florida’s law defines an athlete’s sex as that stated on official documents at birth.

Called the Fairness in Women’s Sports Act, the law says sports teams for girls and women “may not be open to students of the male sex”.

It’s not clear whether all female athletes must now show their birth certificates to be in sports teams.

The law would not bar female athletes from playing on boys or men’s teams.

Supporters of the bill say transgender female athletes have an unfair advantage, having been designated male at birth but having since transitioned.

But critics say the banning of transgender girls and women from sports is unnecessary and discriminatory.

The law will apply to public secondary and high schools, colleges and universities when it comes into effect on 1 July.

Florida state representative Carlos Smith, a Democrat who identifies as Latino and gay, spoke out against the bill, calling it “appalling”.

“This fuels transphobia and puts vulnerable kids at risk for no good reason,” he wrote on Twitter.

Another Democratic lawmaker, Shevrin Jonesit, criticised what he called the “insulting” timing of the bill’s signing on 1 June, the first day of Pride Month, an annual celebration of the LGBT community.

But Kelli Stargel, a Republican state senator who supported the bill, denied the law was discriminatory.

“This bill is very simply about making sure that women can safely compete, have opportunities and are physically be able to excel in a sport that they trained for, prepared for and work for,” Ms Stargel said.

The Human Rights Campaign (HRC), a group which defends LGBT rights, said it would challenge the measure in court.

“Gov DeSantis and Florida lawmakers are legislating based on a false, discriminatory premise that puts the safety and well-being of transgender children on the line,” the president of the group, Alphonso David, said.

“Transgender kids are kids; transgender girls are girls. Like all children, they deserve the opportunity to play sports with their friends and be a part of a team.”

The Florida law mirrors an Idaho law, the first of its kind when enacted last year, that is now mired in legal challenges. Nine states, including Florida and Idaho, have passed bills restricting transgender sports participation, according to the Movement Advancement Project, an LGBTQ think tank. 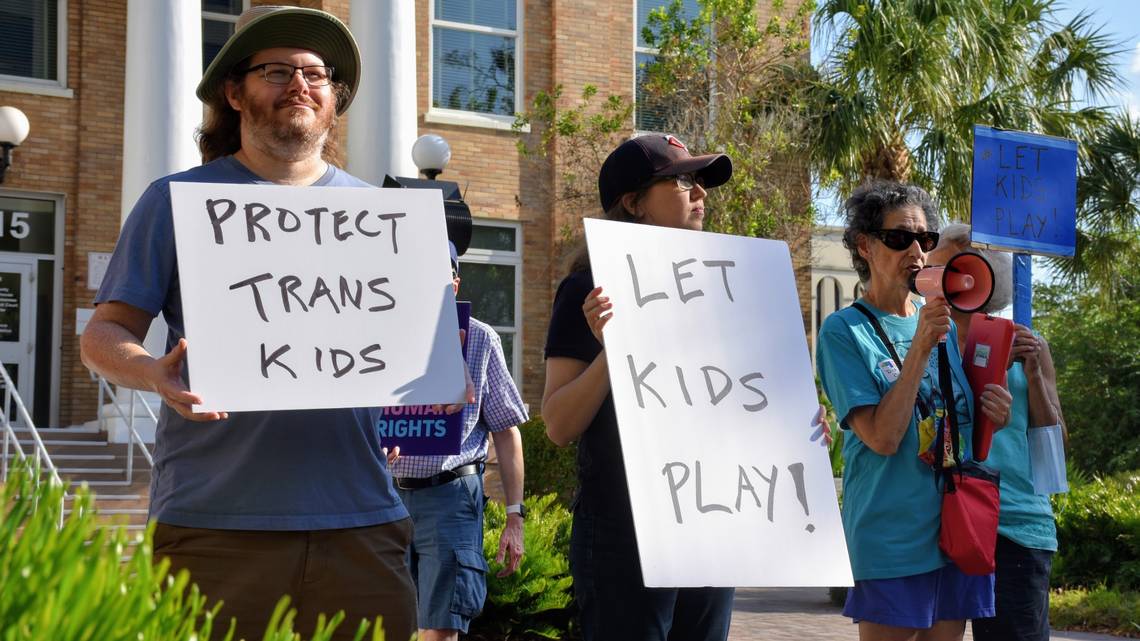 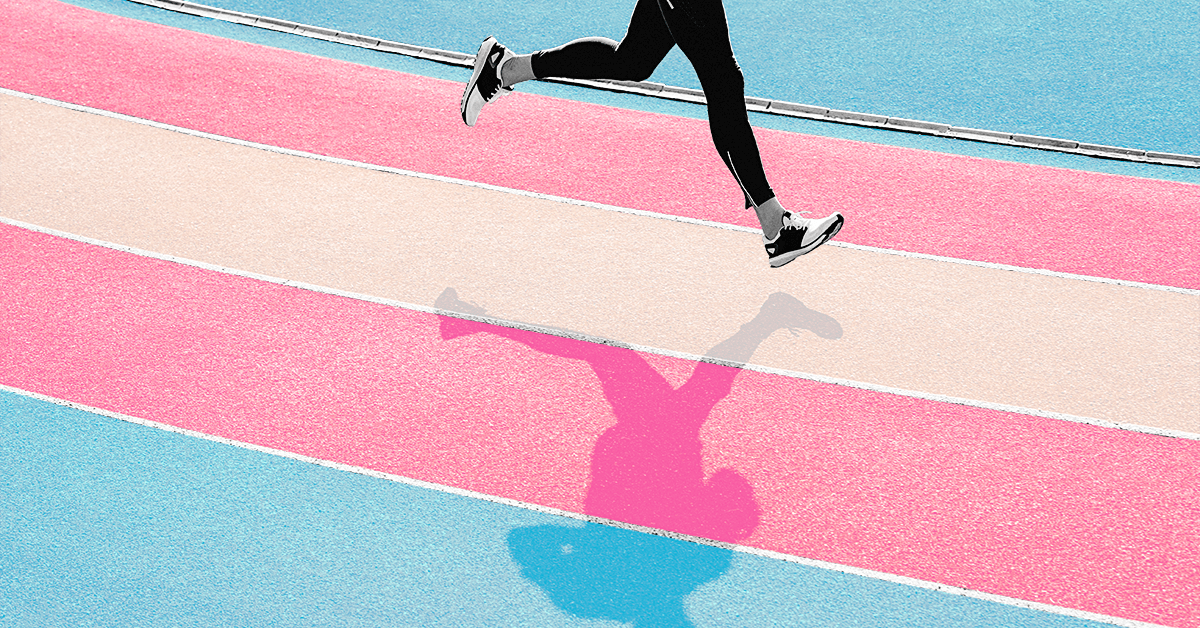