Prosecutors accuse Paivi Rasanen of making derogatory comments on three occasions, including in a 2019 tweet showing verses from the Bible.

Paivi Rasanen, a former interior minister and Christian Democrats leader, denies all four charges of incitement against a minority group, which relate to a radio show appearance and online writings about same-sex relationships.

Rasanen described homosexuality as a “psychosexual developmental disorder” and said that homosexual people are “dysfunctional”.

One charge related to a June 2019 tweet in which the long-time parliamentarian criticised the Finnish Lutheran church for partnering with that year’s Pride celebrations, accusing the organisation of “elevating shame and sin to a subject of pride”.

The tweet was accompanied by a picture of a Bible passage describing homosexual acts as “shameful” and “unnatural”.

Prosecutors say that her remarks are an “affront to the equality and dignity of homosexuals” and have called for the MP to be fined up to €13,000.

A group of supporters had gathered outside Helsinki District Court on Monday morning, where Rasanen arrived carrying a bible.

She told waiting media she felt “honoured to be defending freedom of speech and religion.”

“I hope that today it can become clear that I have no wish to offend any group of people, but this is a question of saving people for eternal life,” Rasanen said. 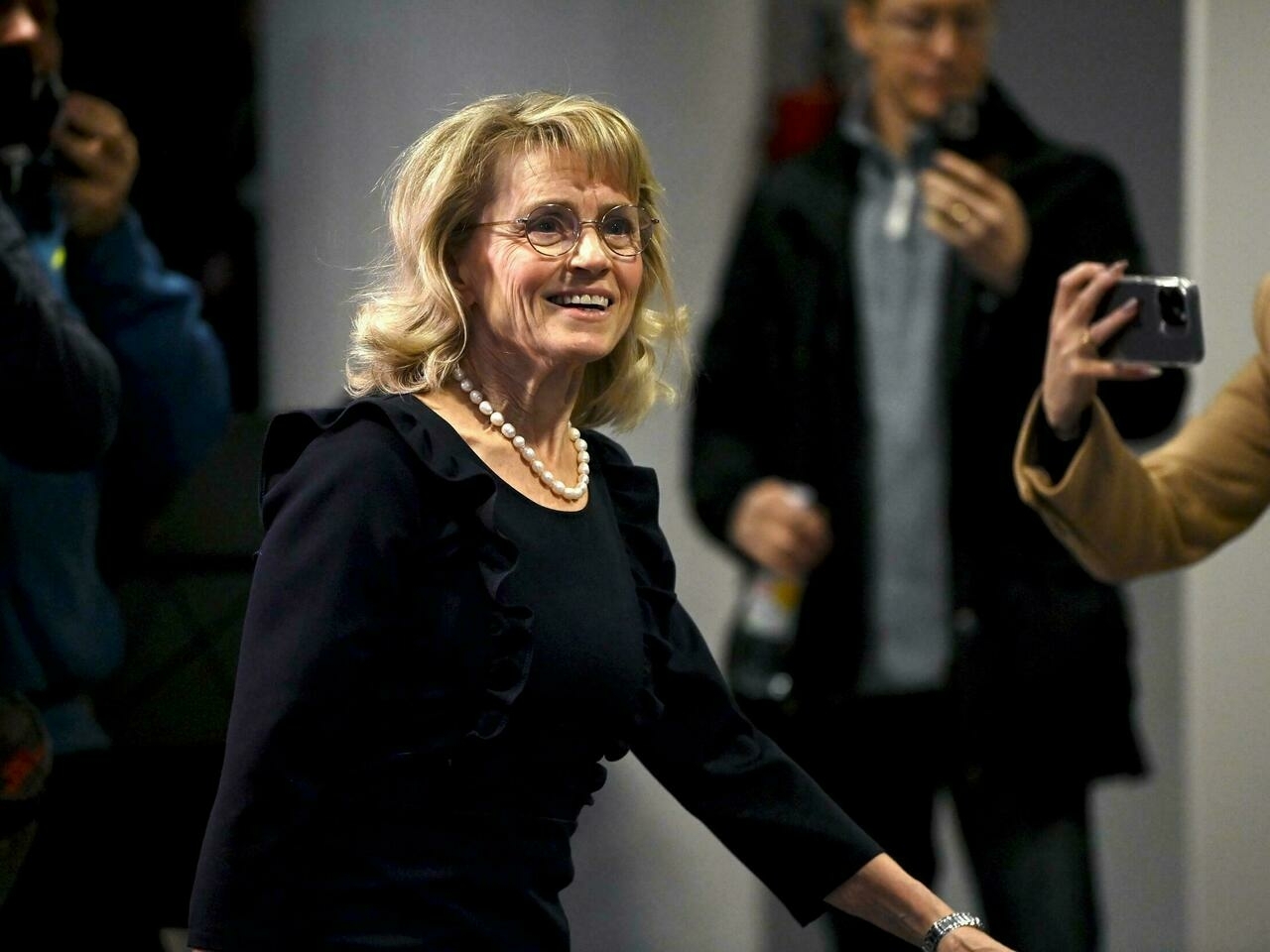 Bishop Juhana Pohjola is also charged with incitement to hatred for publishing Räsänen’s remarks on the website of the Luther Foundation of Finland.

The landmark case on hate speech and religious freedoms has been described as “shocking” by Finland’s Christian community.

The former minister has denied the charges and says she acted in the name of “freedom of expression and religion”.

“I hope it will be clear today that I do not wish to offend any group of people, but that it is about saving people for eternal life,” she told reporters.

The 62-year-old served as Finland’s interior minister from 2011 to 2015 and was also chairwoman of the Christian Democrats party. While in office, Räsänen actually passed the current Finnish law on incitement to hatred.

Finland has a population of about 5.5m people. The Evangelical Lutheran Church of Finland is one of the country’s two national churches and says it has about 4 million members.

The small opposition Christian Democrats party won just 3.9 per cent of the votes in Finland’s last parliamentary elections in 2019. 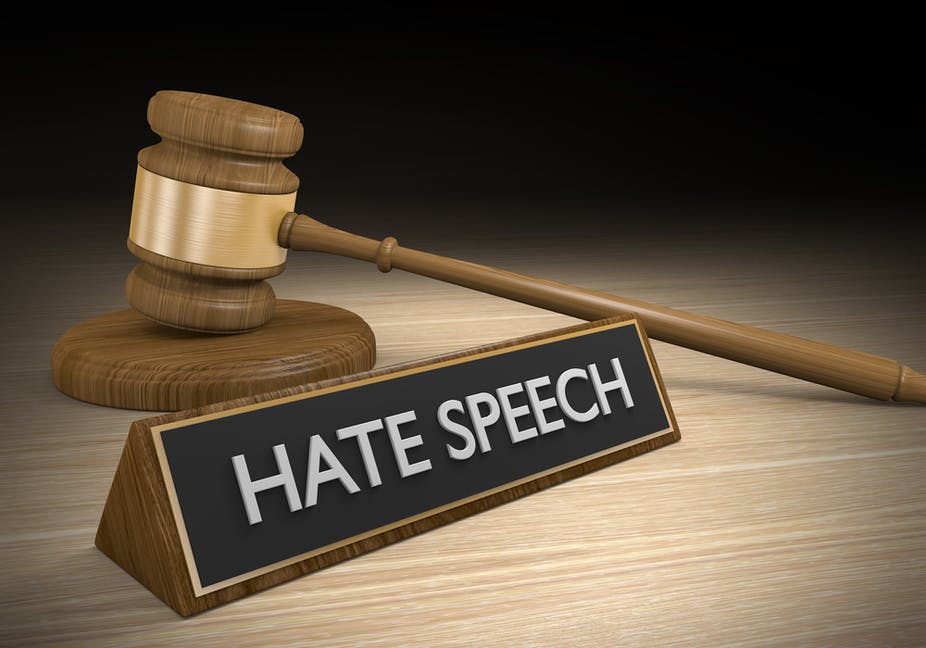