The European Commission launched legal action against Hungary over measures it said discriminated against LGBT people, stepping up a battle over values with Prime Minister Viktor Orban that could hold up EU funding for Budapest.

The European Union’s executive branch also opened a case against Poland on Thursday after several of the country’s towns declared themselves “LGBT-free” and unwelcoming toward queer people.

The action against Hungary related to a new law that bans schools from using materials deemed as promoting homosexuality. Rights groups have rallied against the legislation which Commission head Ursula von der Leyen has called a “disgrace”.

Hungarian authorities have portrayed the law as part of their fight for so-called “traditional values”, while analysts have noted that prime minister Viktor Orbán is trying to appeal to his Christian conservative base ahead of elections next spring. “They want to force us to let sexual propaganda spread among our children,” wrote justice minister Judit Varga of the commission on Twitter on Wednesday. “The [European] Union can’t tell how Hungarian parents should raise their children in Hungary.”

Critics of Hungary’s new law have compared it to Russia’s 2013 “gay propaganda law,” which bans distributing information about LGBTQ issues and relationships to minors. 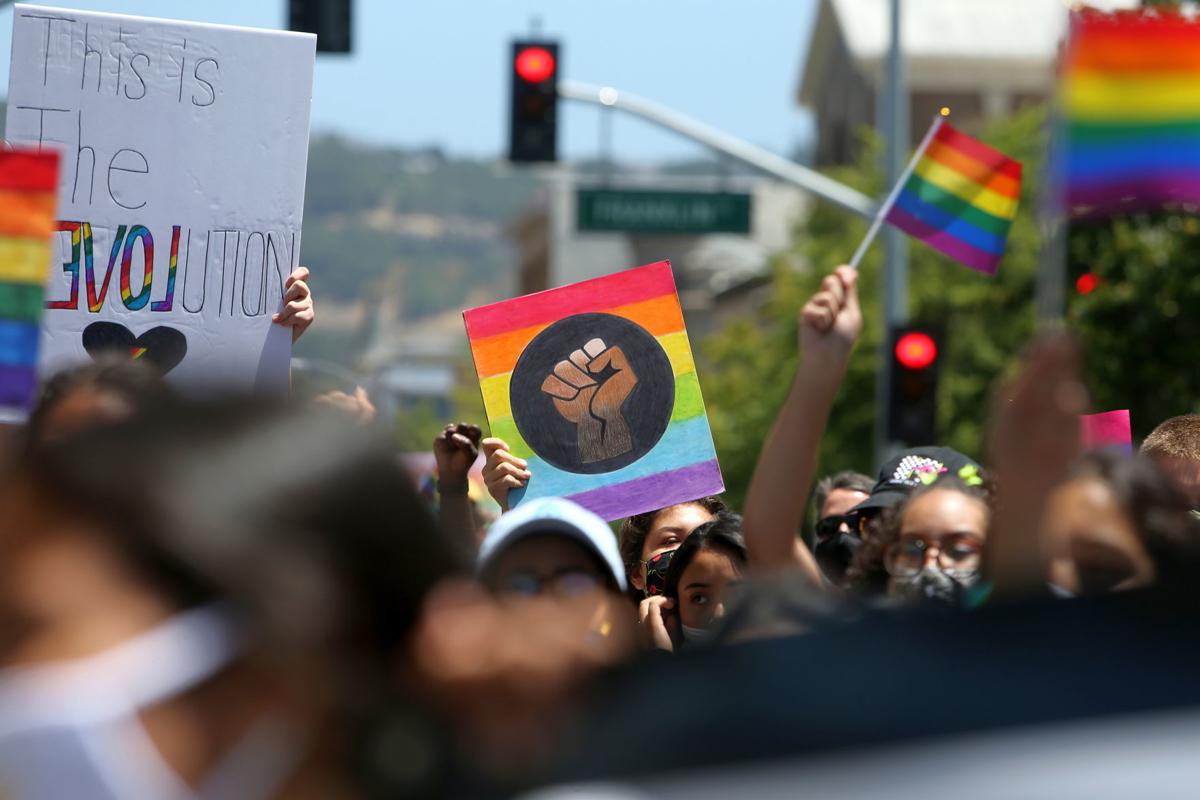 In its statement Thursday, the European Commission said Hungary “has failed to explain why the exposure of children to LGBTIQ content” would be “detrimental to their well-being or not in line with the best interests of the child.” The commission said the law violates human rights under European Union law and breaches the bloc’s treaty principles in the free movement of goods across member states.

The European Union’s executive branch also took issue with Hungary’s demand for a disclaimer on a children’s book that includes LGBTQ characters. The move, the commission said in a statement, restricts free expression and the right to nondiscrimination under E.U. law.

The European Commission said it acted against Poland over LGBT-free zones because it was concerned they may violate EU law regarding non-discrimination on grounds of sexual orientation.

It added that had not received sufficient information about the zones from Warsaw.

Poland’s government denies having laws that discriminate against people based on their sexual orientation.

The governing Law and Justice Party (PiS) says gay rights are a threat to the traditional lifestyle in one of the most Catholic countries in Europe. 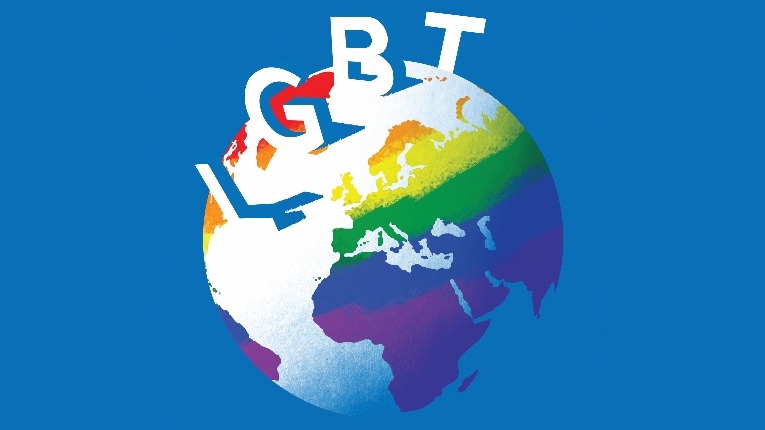