Conversion therapy: Will it be banned?

According to NHS England, conversion therapy, sometimes called “reparative therapy” or “gay cure therapy”, is based on attempts to change someone’s sexual orientation or gender identity.

In practice, this means trying to stop or suppress someone from being gay, or from living as a different gender to their sex recorded at birth.

It can include talking therapies and prayer, says Jayne Ozanne, a former government equality adviser subjected to the practice. More extreme forms can include “exorcisms, physical violence and food deprivation”, she says.

It’s difficult to know exactly how widespread the practice is. The government has not defined exactly what it counts as conversion therapy, and victims may be reluctant to share their experiences.

About 5% of the 108,000 people who responded to a 2018 LGBT government survey said they had been offered some form of conversion therapy, while 2% had undergone it.

Those from an ethnic minority background were twice as likely to be affected. About 10% of Christian respondents and 20% of Muslims said they had undergone or been offered conversion therapy, compared to 6% with no religion.

More than half said it was conducted by a faith group, while one in five received it from healthcare professionals.

The figure is higher among transgender respondents. Almost one in 10 trans men said they had been offered conversion therapy and one in 25 said they had undergone it.

Why are some groups worried about a ban?

Some groups say a ban could infringe on traditional religious teachings, such as the belief that all sex outside a heterosexual marriage is sinful. The Evangelical Alliance, which says it represents 3,500 churches, has suggested an “expansive definition” of conversion therapy could restrict religious freedoms.

However, many other religious leaders support a ban. The Church of England said the practice had “no place in the modern world”.

Some mental health professionals say they fear being accused of conversion therapy if they question young people who are struggling with their gender identity.

Under-18s referred to the NHS’s Gender Identity Development Service (Gids) currently undergo an initial “wide-ranging” psychosocial assessment. This is to “explore and understand the child or young person’s past and current gender identification”. 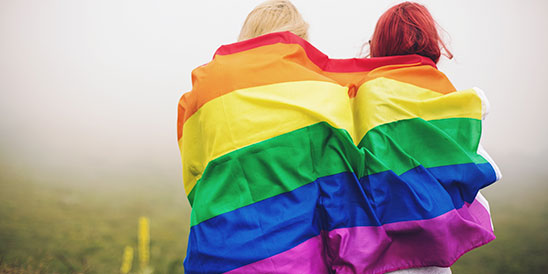 Many places have introduced a full or partial ban, including Canada, Malta, Germany, Mexico and parts of Australia.

In Germany, under-18s are not allowed to receive conversion therapy, while it is outlawed for adults in cases of coercion or deceit.

About 20 US states have banned the practice, although many of these do not include religious counsellors and organisations.

All countries that have introduced some form of conversion therapy ban have covered gender identity in their definitions. 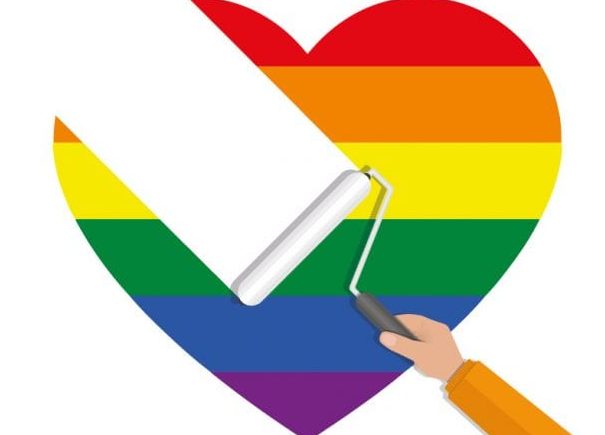