SOFIA – A far-right nationalist candidate in Bulgaria’s Nov. 14 presidential election was detained and charged with hooliganism and infliction of an injury over a weekend attack on an LGBTQ community center in Sofia, prosecutors said on Wednesday.

Boyan Rasate, a politician known for his strong anti-LGBTQ positions, has been detained for 72 hours, after his legal immunity as a presidential candidate was waived.

Rasate is a self-proclaimed national socialist who has referred to Hristo Lukov, a pro-Nazi Bulgarian World War II general, as a hero.

He has not admitted any guilt and has declined to make a statement, prosecutors said.

“The crimes committed stand out with their extreme audacity and disrespect for the democratic foundations of the state,” prosecutors said in a statement.

A group of about 10 people led by Rasate stormed the Rainbow Hub during a trans community event late on Saturday, hitting one employee in the face, and overturning stalls and tables, the Bilitis Foundation, which runs the center, said. 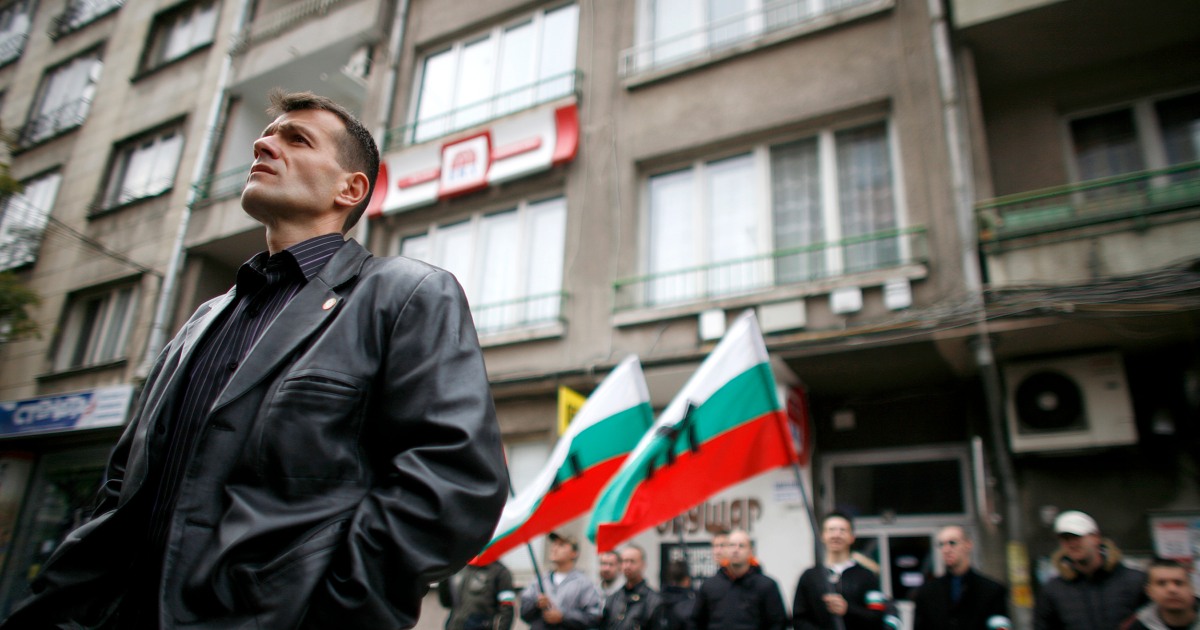 Gloriya Filipova, the foundation’s project coordinator, told Euronews that Rasate was one of a group of mostly men that stormed into the event after it had started.

She says Rasate then punched her in the face.

“They entered and just spread around all the rooms and started to break everything,” she added. One person had a knife and used it to cut the tyres of a scooter parked inside, she said.

The incident came 10 days after the organisation filed a petition of more than 8,000 signatures demanding that anti-LGBTI hate crimes be recognised as such. The Rainbow Hub is a home for multiple organisations that promote the protection of LGBT+ rights.

An early prosecutor-general statement said that Rasate could not be found “at a permanent and current address, as well as at other addresses”. But a video later showed him being arrested outside Bulgaria’s national broadcaster after reportedly appearing on the network.

The attack has drawn criticism from Bulgaria’s leading political parties and was strongly condemned by 11 Western embassies to Sofia.

The ambassadors of the United States, Britain, France, Ireland, Denmark and the Netherlands among others have called the attack “senseless” and have visited the Rainbow Hub centre on Monday to show their solidarity.

The Council of Europe’s Commissioner for Human Rights Dunja Mijatovic said in a tweet that the attack constituted “another worrying example of mounting threats against NGOs working for equal rights for the LGBTI community”. 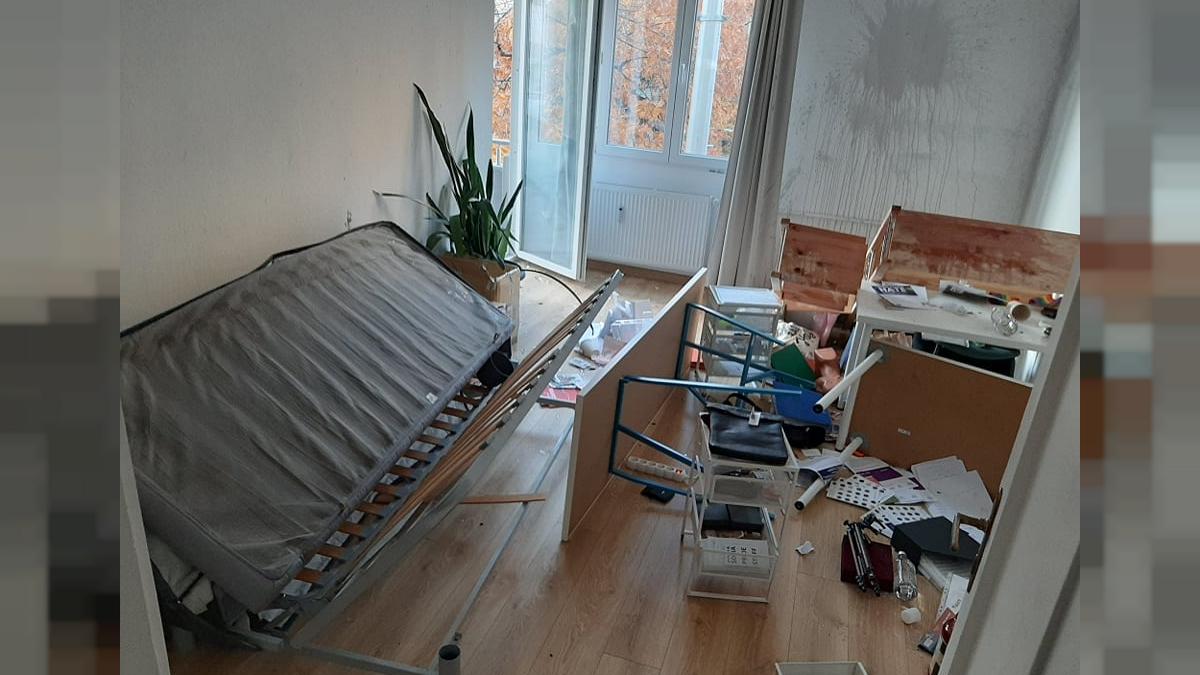 Rasate accused the US ambassador in Bulgaria, Herro Mustafa, of being behind the effort by prosecutors, referring to the statement from 11 embassies and referred to the LGBT community as “paedophiles”.

Filipova says that as a public LGBT+ activist, “you know you’re taking a risk” but that ahead of the presidential election, far-right parties have targeted minorities.

“We need to have more prevention measures because it is a big problem here,” she said.

Rasate, who was sentenced for violating public order during Sofia’s first gay parade in 2008, faces up to five years in jail if convicted.

Hate crime is not a separate criminal offense in Bulgaria. Crimes motivated by hate are being prosecuted as rioting in the south-eastern European country. Human rights organizations in the country are therefore calling for a change in legislation.

Bulgaria is one of the countries that have not signed the so-called Istanbul Convention. The Sofia government argues that such a move would pave the way for gay marriage to be legalized. Homophobia is widespread among the Bulgarian public. The presidential election in Bulgaria will take place on November 14th. Head of state Rumen Radew is applying for a second term. 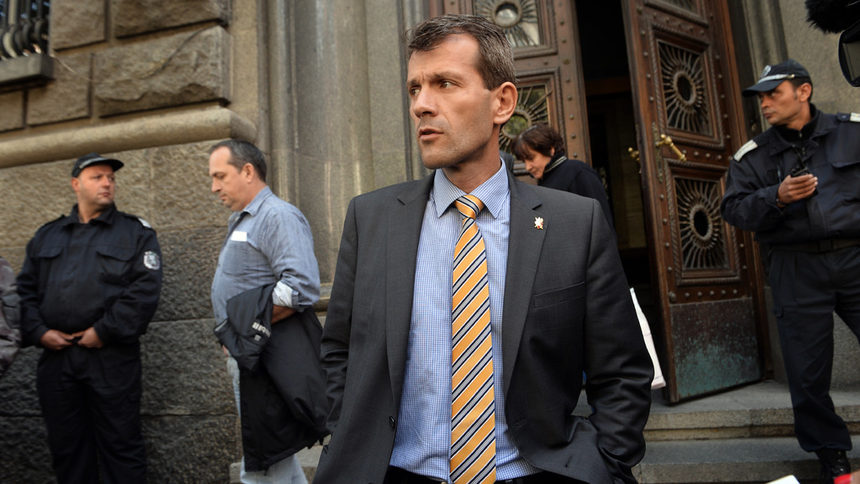