A big emphasis is made on sexual orientation — but people have a romantic orientation as well, based on the emotional attraction they may feel towards others. Aromantics typically lack the experience of that feeling. 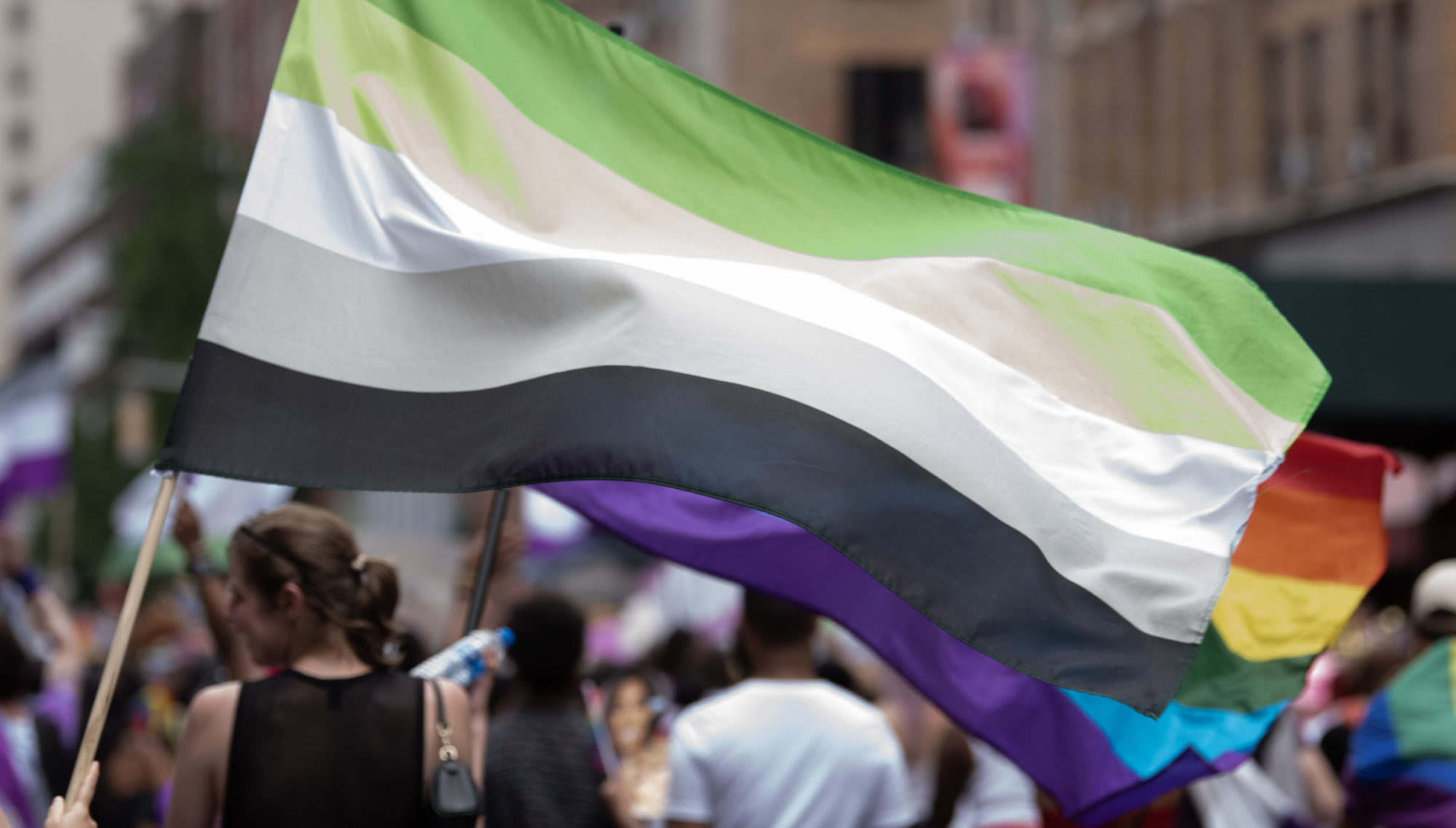 If you didn’t know, Aromantic Spectrum Awareness Week (ASAW) is for raising awareness and progressing acceptance of aromantic spectrum identities, which include people who generally are uninterested in romantic relationships. It is held on the first full week following Valentine’s Day (typically Feb. 14), which in 2021 is from February 21 to February 27.

Aromanticism is a type romantic orientation – that is, an identity that can describe a persons relationship to romance or patterns of romantic attraction or interest.

Aromantic people’s experiences of romance (or the lack thereof) are often disconnected from normative societal expectations in some way. This can be due to experiencing little to no romantic attraction, due to feeling repulsed by romance, or due to being uninterested in romantic relationships.

Many aromantic people mention having trouble relating to the experience of “falling in love”, or of having romantic “crushes”. Many may pursue non-traditional forms of intimate relationships, or choose not to have formal “relationships” at all.

There is significant diversity in whether aromantic may or may not enjoy specific activities that are often coded as romantic (such as kissing), be uncomfortable with romance, be single or have a partner or be married – those are individual characteristics that vary widely from one aromantic person to another. 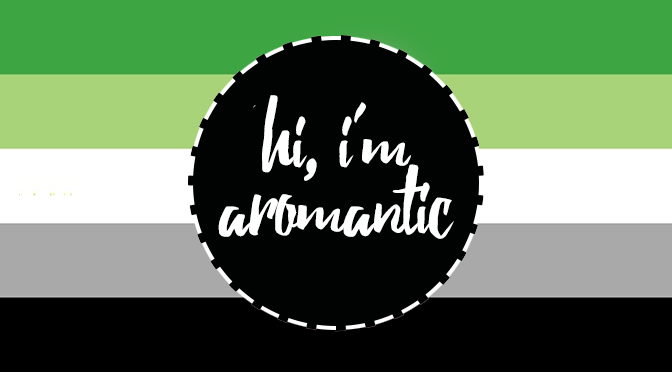 This week was first recognized from November 10th-17th in 2014, under the name Aromantic Awareness Week; in 2015, it was moved to late February, and the name was changed to Aromantic Spectrum Awareness Week to be more specifically inclusive of all arospec identities.

The celebratory event is internationally recognized. During the week, LGBTQ groups worldwide hold events to raise awareness of aromanticism and show support for people on the aromantic spectrum. It is now entering its eighth year, after starting in November of 2014.

ASAW is a week centered around spreading information and awareness about aromanticism and making sure aromantic spectrum voices and issues are heard and understood. This is an important day to bring visibility to a sometimes forgotten about section of the LGBTQ+ community, their struggles and experiences. 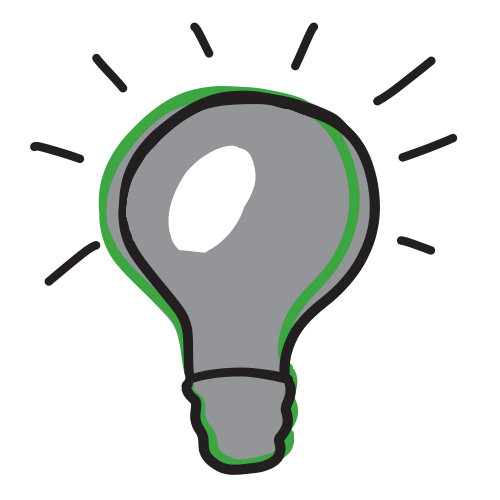