Since the Taliban took control of Afghanistan at the end of August, the persecution of the country’s LGBT+ community has ramped up – forcing many to live in hiding, fearing for their lives. “We have received reports of names of suspected LGBTQI people circulating,” said the head of the Rainbow Railroad, a Canadian NGO helping under-threat Afghans to flee into exile.

According to reports, the Taliban has a “kill list” for the Afghan LGBT community. An NGO has reportedly said that the Taliban has been identifying LBTQI+ persons in the country.

And now, the director of a LGBT+ human rights group has claimed that the Taliban have created a list of gay people who they want to kill.

‘This is a really scary time to be in Afghanistan,’ Kimahliu Powell, executive director of the Rainbow Railroad, the only international LGBT+ organisation on the ground in Afghanistan, told France 24.

‘We now know for sure the Taliban has a ‘kill list’ circulating, identifying LBTQI+ persons,’ he said.

Fears for the LGBTQ+ community in Afghanistan first emerged after the Taliban seized power in August.

Kimahliu said the Taliban is likely to have paid close attention to the names of people that foreign rights groups tried to evacuate in the weeks leading up to the withdrawal of US and allied troops from Afghanistan. 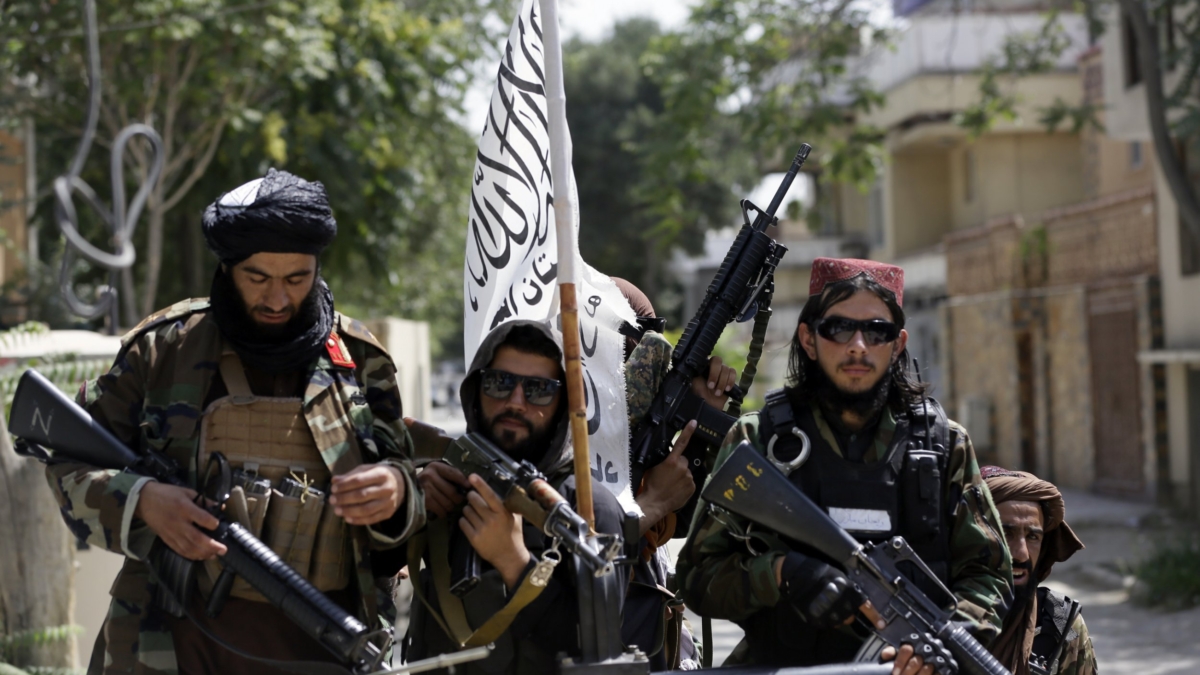 Kimahliu added that those who were unable to be evacuated had their identities were exposed so are likely to have been added to the Taliban’s ‘kill list’.

He claimed the Taliban used data leaks to add the names to their ‘kill list’ alongside ‘entrapment’ schemes as some gay people said they had received a mystery email from someone claiming to be connected with Rainbow Railroad asking for their information and passport.

Rainbow Railroad was founded in 2006 with the aim of helping at-risk LGBT+ people around the world flee violence and persecution in their homelands. In 2017, the group shot to worldwide fame after helping more than a hundred people escape persecution during the deadly anti-gay purge in Chechnya. In the past few months, however, most of its efforts has been focused on Afghanistan, where it is helping threatened members of the local LGBT+ community find temporary refuge in safe houses, after which it tries to bring them “by land or by air” to permanent safety abroad.

Powell described the current climate in Afghanistan as “lawless”, saying the general uncertainty and unpredictability of what Taliban rule entails for the population as a whole has even led to some people turning in family members for suspected LGBT+ activity.

“As I said, this is really scary times, and people are trying to curry favour with the Taliban,” he said. “I think everyone’s trying to navigate that environment, and so if they (the Taliban) have identified LGBTQ+ people as a target, there’s an incentive to turn them in.”

Powell said that this has left members of Afghanistan’s LGBT+ community even more vulnerable and isolated, since they can’t even count on the support and protection of their families. In the meantime, he said, they don’t have much choice but to hide.

“This has been the most complicated mission that we’ve done, and continues to be so.” 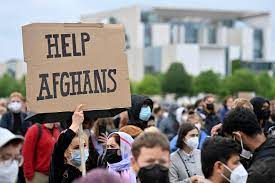 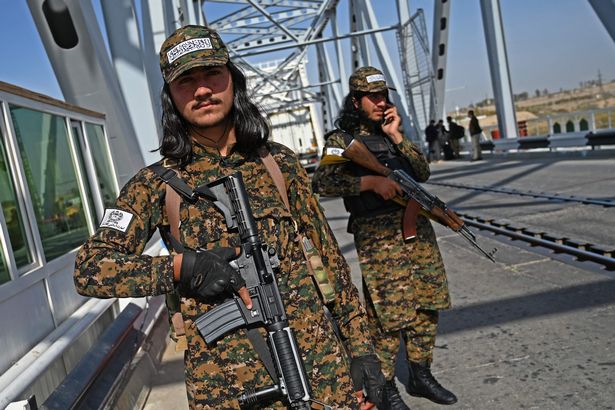