Pakistan’s first madrasa, or Islamic religious school, for transgender people has opened in Islamabad thanks to the efforts of Rani Khan, a transgender woman who wanted to create a space for members of the LGBTQ+ community to practice Islam, according to Reuters. 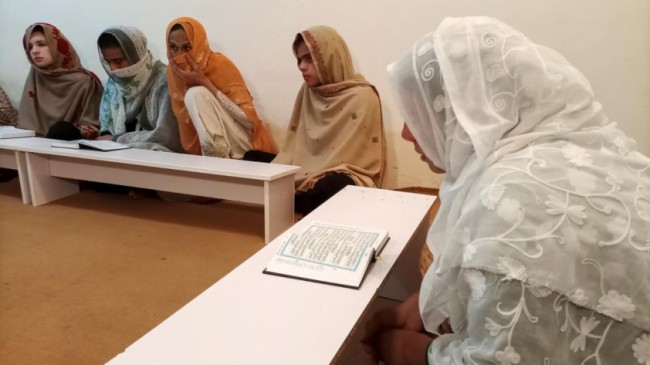 Khan has experienced discrimination due to her gender identity, which is why she decided to open the madrasa.

The madrasa is an important milestone for the LGBTQ community in the overwhelmingly fundamental Muslim country, where transgender people face ostracism, even though there is no official restriction on them attending religious schools or praying at mosques.

Her family disowned her when she was 13, she said. After living on her own for several years, turning to begging and dancing at weddings to make money, Khan decided she wanted to devote time to her religion. She used her life savings to start the madrasa for other transgender people who want to connect with Islam.

“I’m teaching the Koran to please God, to make my life here and in the hereafter,” Khan said, explaining how the madrasa offered a place for transgender people to worship, learn about Islam and repent for past actions. 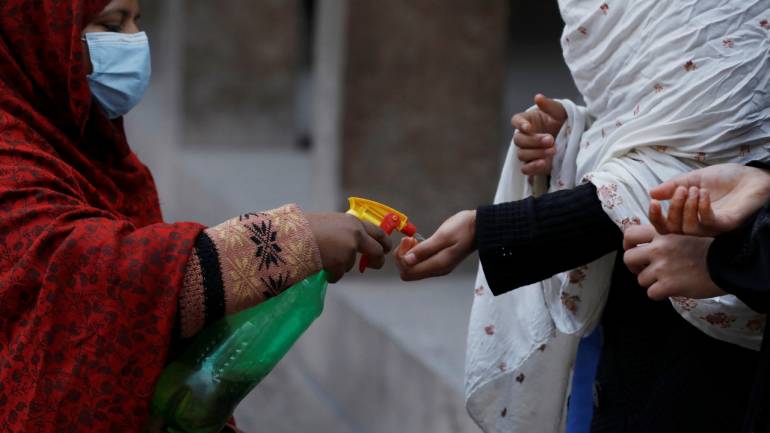 She says the school has not received aid from the government, although some officials promised to help students find jobs.

In 2018, Pakistan passed the Transgender Persons (Protection of Rights) Act, which allows people to register their gender identity with the government, prohibits discrimination based on a person’s gender identity, and outlines the government’s plans to encourage the participation of transgender citizens in society.

Despite this landmark piece of legislation, however, people who identify as transgender have been subjected to hate and discrimination based on their identity.

The discrimination experienced by transgender people in Pakistan inspired Khan to use the madrasa as a safe space for people who may not feel welcome attending religious schools or praying at mosques.

Along with teaching, Khan also leads workshops in sewing and embroidering. As the school has not yet received funding from the government in Pakistan, she plans to raise funds by selling clothing made by the students.

The school in Islamabad follows in the footsteps of the Dawatul Quran Third Gender Madrasa, an Islamic school for transgender students located in Dhaka, Bangladesh, that opened in November 2020. 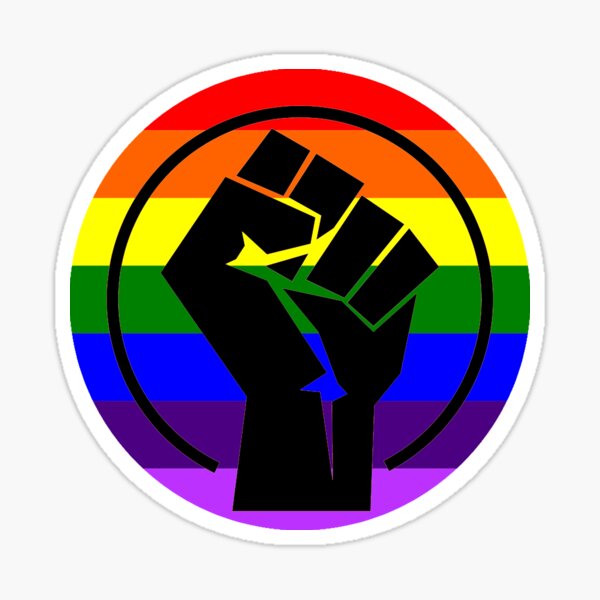