Tessa Ganserer, 44, and Nyke Slawik, 27, both from the Greens party, will be members of the next German Bundestag.

Two German politicians made history when they were elected to the country’s parliament last week. Tessa Ganserer and Nyke Slawik, both of the Greens party, are the first transgender women to win a parliamentary seat in Germany.

Tessa Ganserer and Nyke Slawik stood for the Greens party, which came third in the election, increasing its share of the vote to 14.8 percent from 8.9 percent in 2017 and is set to play a pivotal role in the building of a new three-way coalition government.

“It is a historic victory for the Greens, but also for the trans-emancipatory movement and for the entire queer community,” Ganserer told the Reuters news agency.

Ganserer has focused on fighting for equal rights for women, the LGTBQ community and disabled community. A mother of two, she hopes to make legislative changes to allow lesbian mothers to adopt children, according to Reuters.

Fellow Greens party candidate Slawik called the election results “madness.” “I still can’t quite believe it, but with this historic election result I will definitely be a member of the next Bundestag [parliament],” Slawik wrote on Instagram, sharing a shot of herself with a bouquet of flowers.

Slawik has focused on climate issues as well as equal rights and fair wages. She hopes that by 2030 Germany’s transportation will run on 100% renewable resources.

The number of transgender people holding political office is growing around the world — though it remains rare, especially at the highest levels of government. 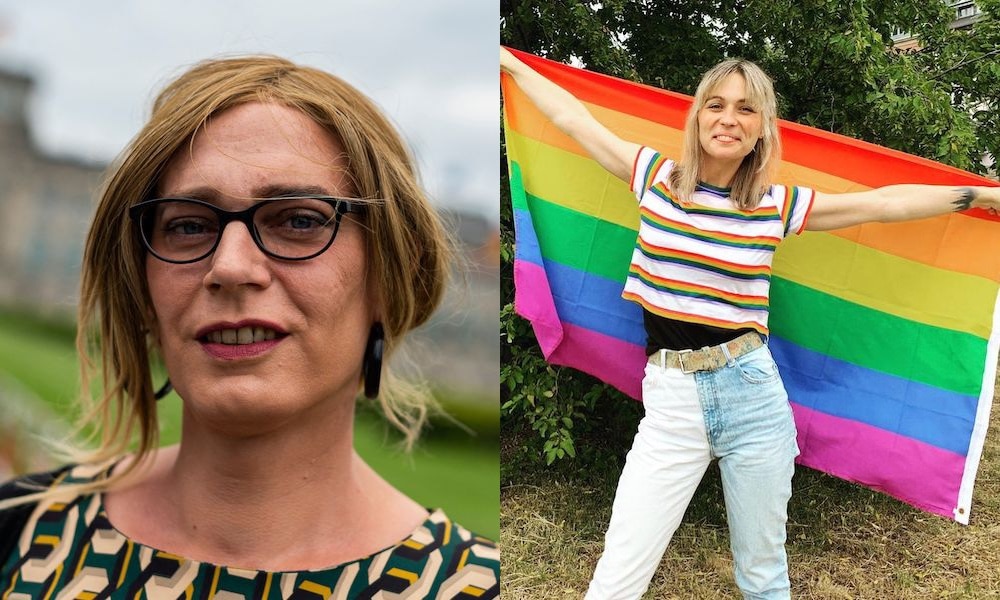 In the United States, the 2020 elections brought the total number of transgender elected officials from 28 to 32, according to NPR. Forty-two elected officials — mostly at the local level, with eight in state legislatures — openly identify as transgender, according to the Victory Institute, an organization that seeks to elevate openly LGBTQ leaders.

In Brazil — considered one of the most dangerous nations for LGBTQ people — more than 50 transgender candidates ran for state or federal office in 2018, according to the Associated Press. At the local level, the numbers are even greater: In 2020, 281 trans candidates ran for local offices in Brazil — up from 89 in 2016. A total of 30 transgender people won across the country, according to the Columbia Political Review.

In Uruguay, Michelle Suárez Bértora, a lawyer who played a key role in drafting the country’s same-sex marriage bill, became the nation’s first trans senator in 2014. In Venezuela, Tamara Adrián, a lawyer and activist, was elected to the National Assembly in 2015. And Brazil’s Erica Malunguinho was elected to São Paulo state’s legislature in 2018.

In Mexico, political parties have been required to nominate equal numbers of men and women since a 2019 constitutional reform mandated “parity in everything.” Newer rules also require the nomination of candidates from vulnerable groups, including the LGBTQ community.

In Asia, transgender political representation is similarly rare and largely local. There have been several openly transgender mayors in India, parliament members in Thailand and council members in Japan. In the mostly Roman Catholic Philippines, Geraldine Roman, an outspoken member of the transgender community, was elected to Congress in 2016. Roman has advocated for a bill prohibiting discrimination on the basis of sexual orientation or gender identity. The proposal has languished in Congress for more than two decades.

In Europe, Slawik and Ganserer are part of a small group of trans leaders on the national level.

Homosexuality was decriminalised in Germany in 1969 and same-sex marriage legalised in 2017. But hate crimes against LGBT+ people jumped by 36% last year, according to police figures that highlight a rising trend of homophobia in parts of German society. 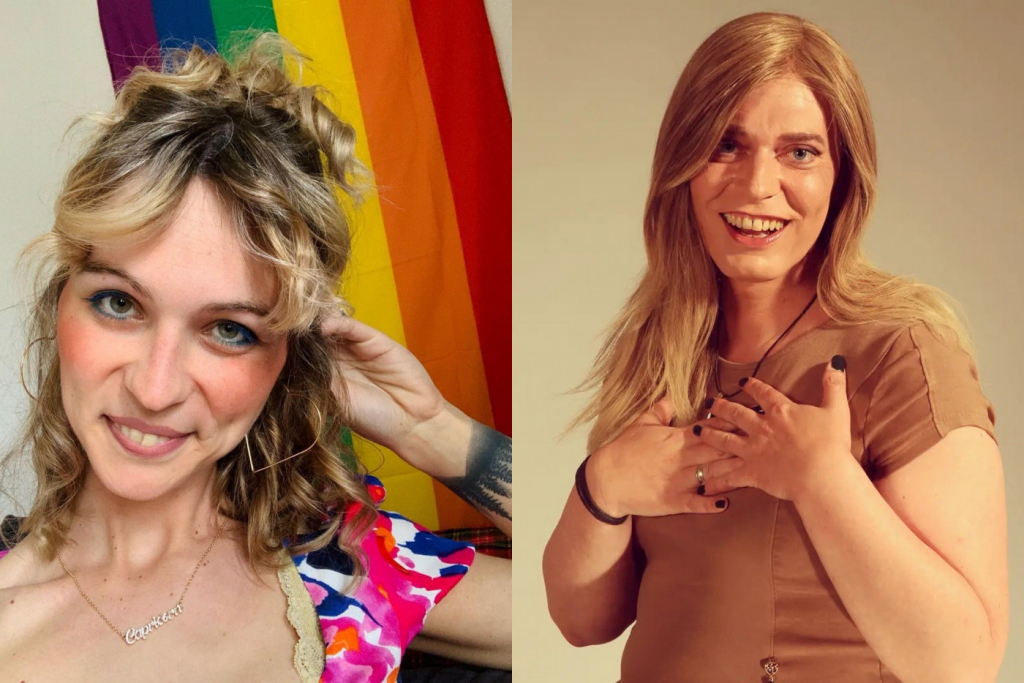 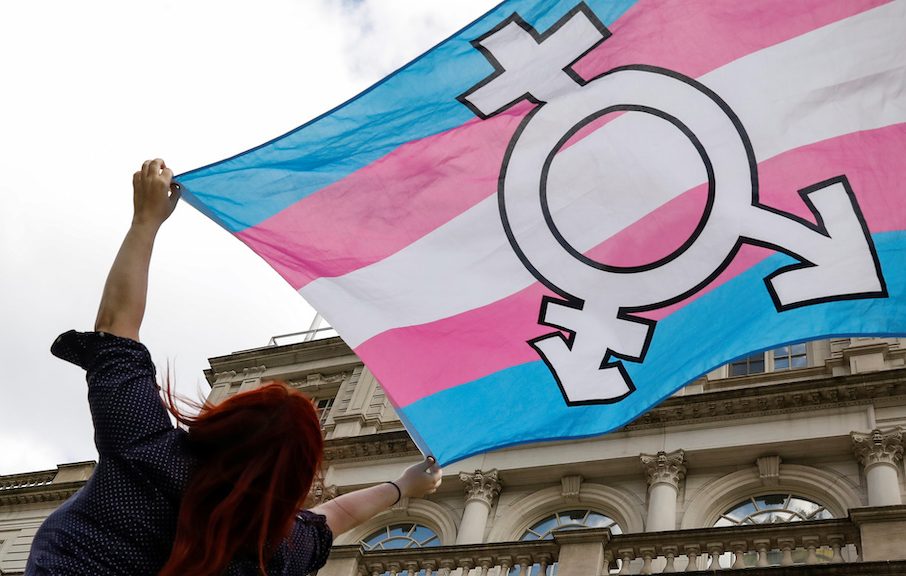